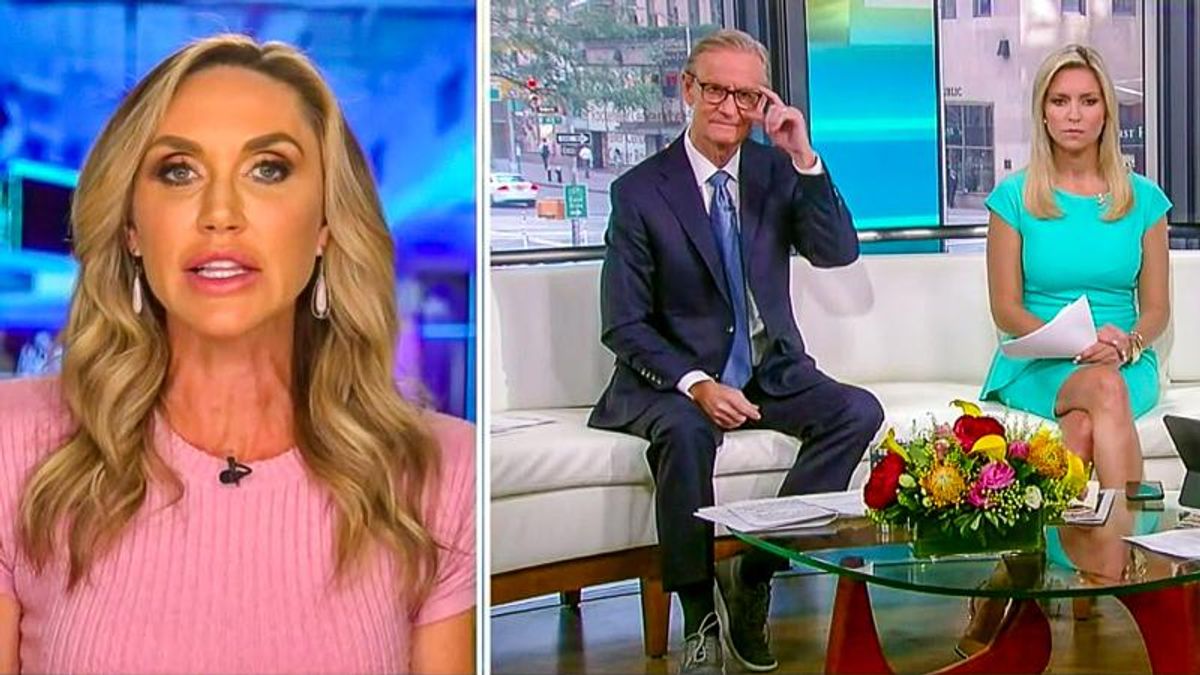 "How do you explain his approval rating was at 54%?" Fox News co-host Brian Kilmeade asked. (In fact, the network's latest poll suggests Biden enjoys a 56% approval rating.)

"I mean, I truly don't believe that," Trump replied. "I don't think that is a legitimate number. I also think that he gets totally coddled, guys, by the mainstream media. Every time you see him truly asked a question by so many of these outlets, they are these softball questions about ice cream."

"And he just gets glowing reviews all around from the mainstream media," she added. "So very clearly people who tune in to those outlets are not getting the full picture on Joe Biden. I cannot believe that anybody would have his approval rating anywhere over about negative 5% at this point."

"Fox News stands by the poll," Doocy responded with a laugh.