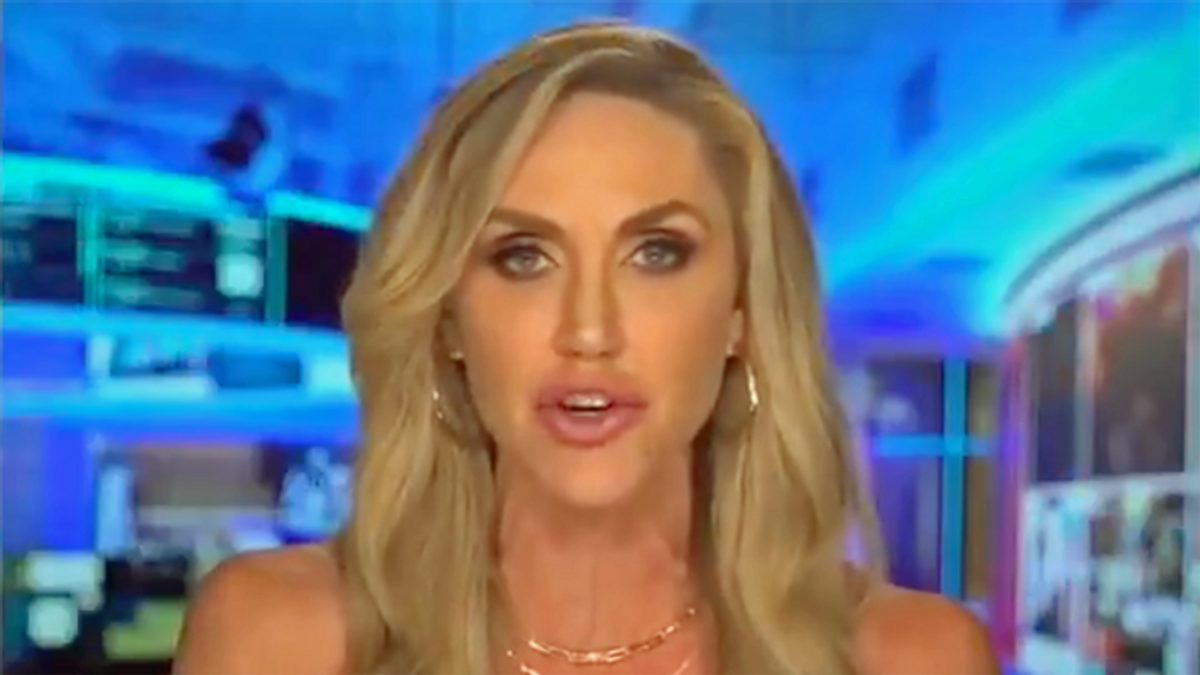 "I feel like I've earned the right to wear this uniform," Berry said when she made it through her qualifying round.

It was Berry, who, two years ago at the Pan American Games, raised her fist in solidarity with Black America, similar to the 1968 fist raised by Gold medalist Tommie Smith and bronze medalist John Carlos after the 200 m race.

It triggered Trump to such a degree that she even fumbled her own insult, "there are a lot of people who hope she doesn't make it to that podium because, you know, she's — she's not doing the right thing with that."