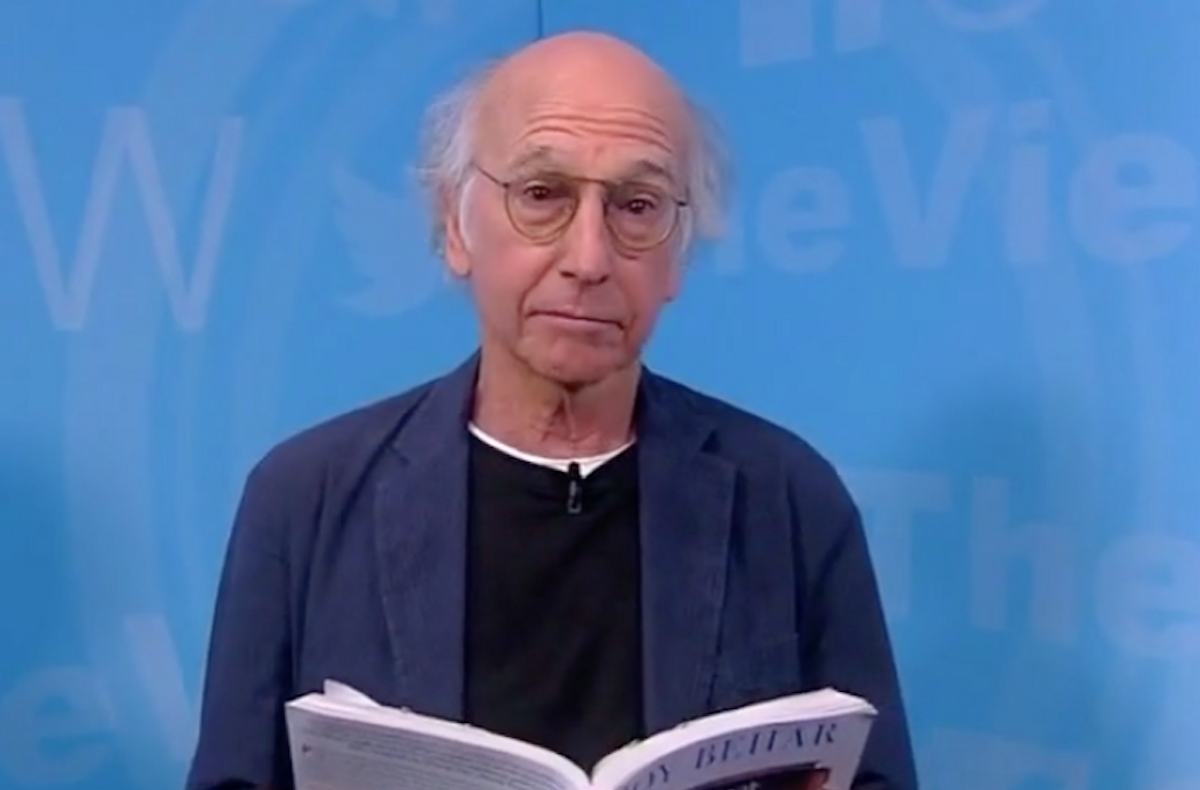 The New York Post reports that Dershowitz was seen arguing with David about his ties to the Trump administration, with Dershowitz insisting that the two of them could still maintain a relationship.

"No," an angry David replied. "No. We really can't. I saw you. I saw you with your arm around [Former Trump Secretary of State Mike] Pompeo! It's disgusting!"

Dershowitz replied that Pompeo was one of this past students at Harvard Law, but David wasn't having it.

Dershowitz during Trump's presidency emerged as one of his most high-profile defenders and even represented him at his first impeachment trial.