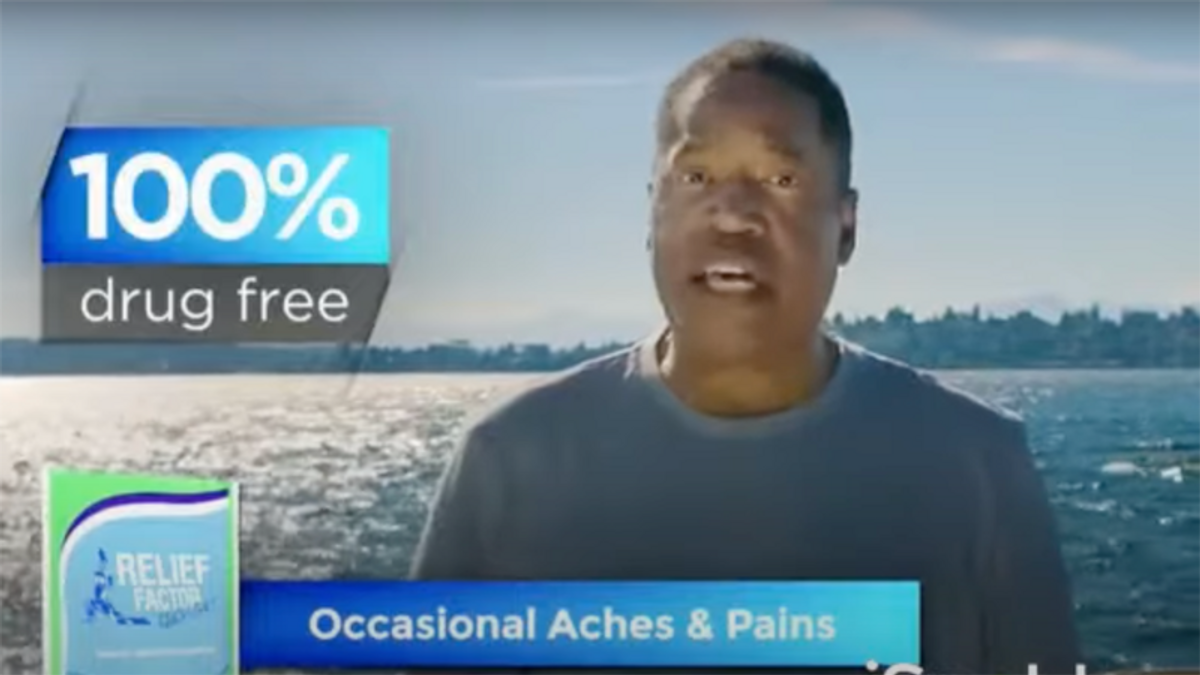 Controversial right-wing radio host Larry Elder is reportedly on TV as a pitchman while also being the leading GOP candidate for governor of California during the state's recall election.

California-based reporter Carla Marinucci of Politico noted that Elder is starring in ads for Relief Factor.

"Has this ever happened before in CA politics?" asked the longtime California political reporter who in the past worked for the San Francisco Examiner and San Francisco Chronicle.

"Weird to see gubernatorial candidate [Larry Elder] starring in his ad as a pitch man for a drug product — during the campaign..." she noted.

The company describes their product as "a unique combination of botanical ingredients and fish oil."

"The more experiences I have, the more beautiful life becomes," Elder says while piloting a boat in one of the ads.

Has this ever happened before in CA politics? Weird to see gubernatorial candidate @Larryelder starring in his ad a… https://t.co/OM3ljMdoxA
— Carla Marinucci (@Carla Marinucci) 1631237346.0

EDITOR'S NOTE: The author of this story worked on political campaigns for Gavin Newsom when the now-governor was a San Francisco supervisor.