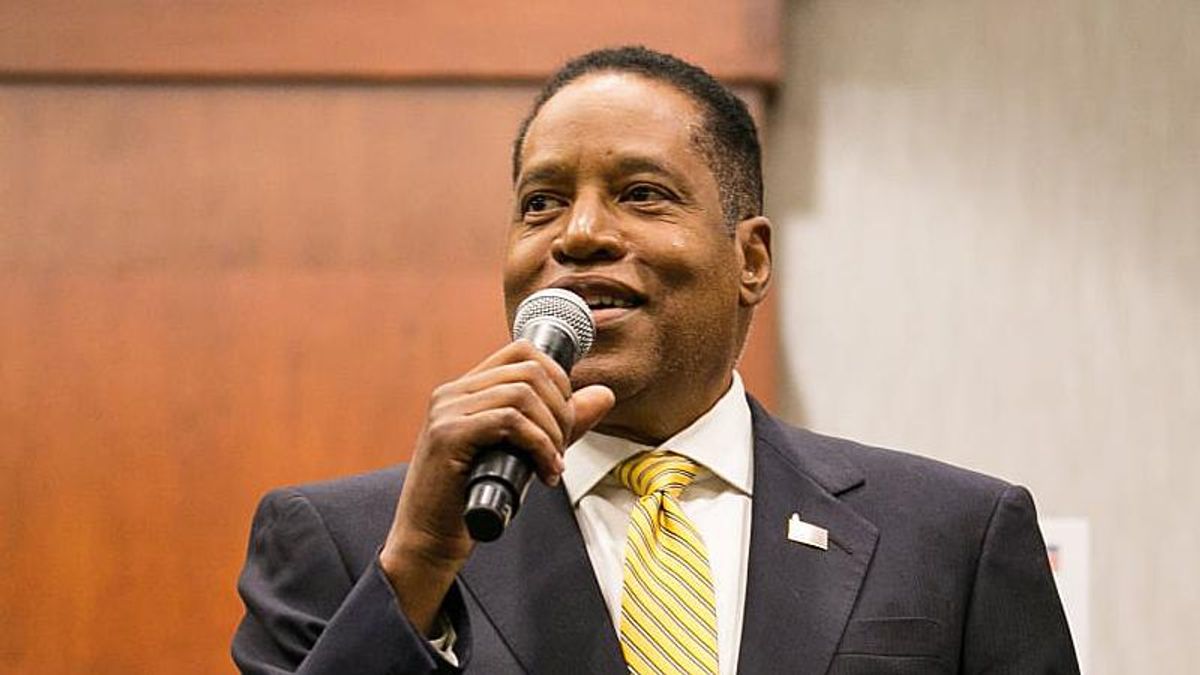 Elder is widely considered to be the GOP frontrunner in the California recall election. Voters will first be asked if Gov. Gavin Newsom should be recalled. The second question is about who should replace him if the first question received a majority of "yes" votes.

The Republican told Destiny Christian Church pastor Greg Fairrington that sex education has "no role in schools at all."

"Elder was a featured guest at Destiny Christian Church's three morning services in Rocklin, where Fairrington praised him as someone who could stand up for the conservative views shared by his evangelical congregation," the newspaper reported. "Fairrington and Destiny Christian Church have made headlines over the past year for their decision to stay open in defiance of COVID-19 rules that restricted indoor gatherings in an effort to stop the spread of the deadly coronavirus."

Fairrington has faced criticism for handing out "exemption" letters to those who do not wish to receive the COVID-19 vaccine.

Elder has vowed to repeal mask and vaccine mandates. He also described himself as "pro-life, 100%" while speaking to the church.

Voting in the recall continues until Sept. 14.

(EDITOR'S NOTE: The author of this article worked as a campaign operative for Newsom when he was a local politician in San Francisco.)