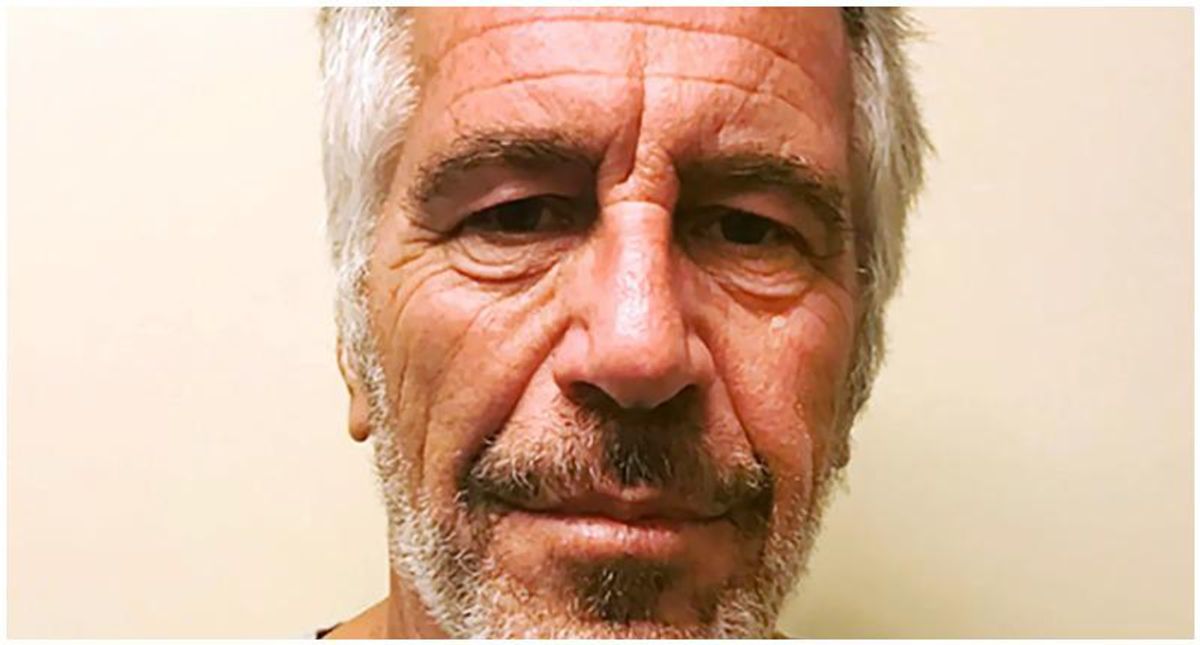 In a new lawsuit, a woman identified as only "Jane Doe" claims that Jeffrey Epstein and his companion Ghislaine Maxwell repeatedly raped her in front of her 8-year-old son at a hotel in Naples, Florida, in early 2008, the Miami Herald reports.

The woman also claims the pair trafficked her to have sex with other men, including an unnamed local judge, and that Epstein forced her to undergo a vaginal medical procedure so he could market her as a virgin to one of his "high profile" clients.

The lawsuit says Doe was a real estate broker who met Epstein and Maxwell sometime in 2006 or 2007 and helped him find property to rent, for which he paid cash and instructed her not to identify him as a tenant or process his identification. He later offered her to work for him.

"About six months later, Doe, 'persuaded by the persistent efforts of Maxwell,' agreed to consider working for Epstein," the Herald reports. "A trained hairdresser, Doe said she was hired to go to Epstein's Palm Beach mansion in January 2008 to cut Epstein's hair. When she arrived, Epstein was naked and, with Maxwell's assistance, brutally raped her, according to the lawsuit."

After he raped her, Epstein allegedly gave her $200.

When Doe threatened to call the police, Maxwell claimed that she had already called the police. Then, according to the lawsuit, two men who claimed to be police officers showed up and threatened to arrest Doe for prostitution, take away her son, and deport her.

"Epstein then ushered the plaintiff to the body of water and told her in explicit detail that — as had happened to other women in the past, according to the pair — she would end up in this body of water and be devoured should she ever reveal what Epstein had done to her,'' the suit says.

Read the full report over at the Miami Herald.