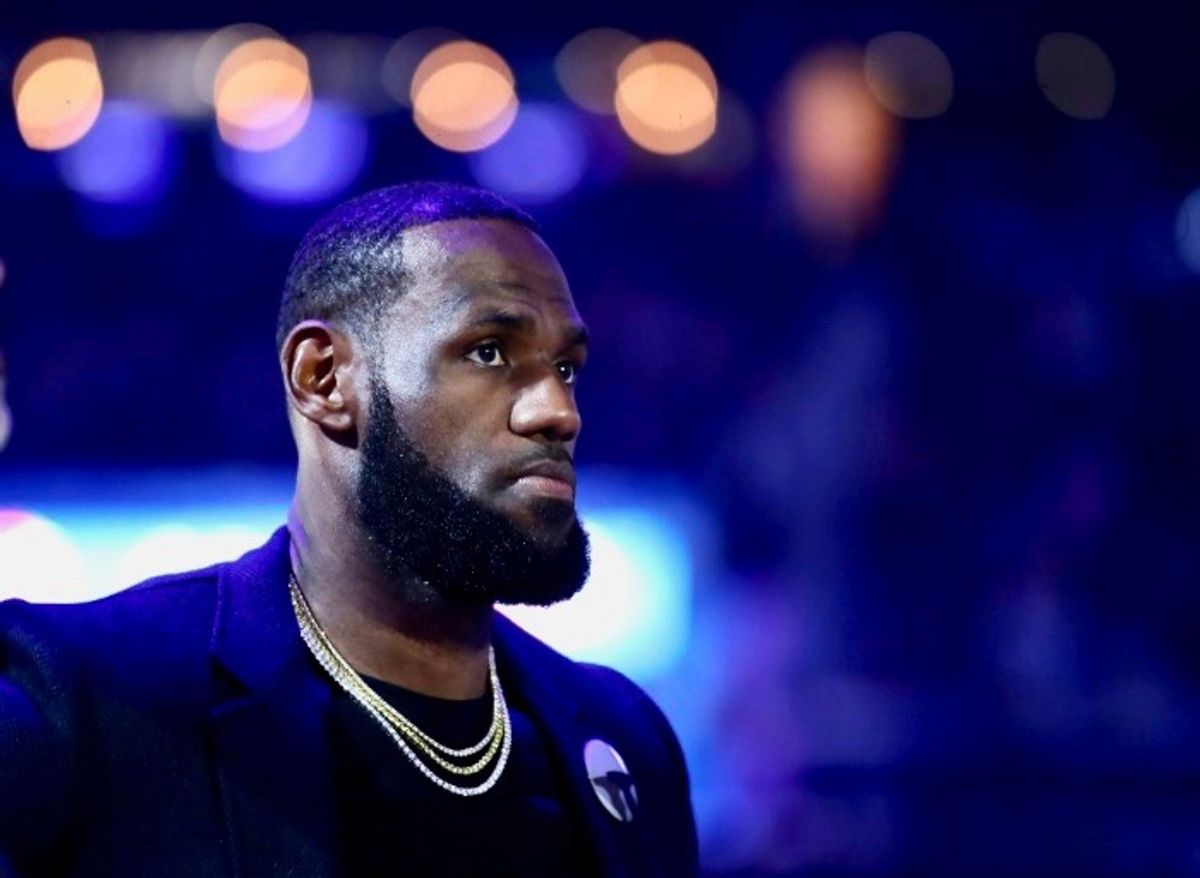 A Cincinnati-area sports bar owner has attracted national attention for announcing that his establishment will no longer air NBA games until L.A. Lakers star LeBron James — an Ohio native and an outspoken activist for civil and voting rights — is expelled from the league.

"If anyone wants to watch an NBA game, don't come to Linnie's Pub," Jay Linneman, owner of Cincinnati's Linne's Pub, wrote on Facebook, The Washington Examiner reported. "We will not air them until Lebron James has been expelled from the NBA."

Linneman's attack on James earned him harsh criticism from commenters on social media.

@MSN Lebron opened a school in Ohio and a guy who open a bar in Ohio has the audacity, please stop playing!
— ItsJusDifferent (@ItsJusDifferent)1619281809.0

@MSN Also I’m trying to figure out if this former bar owner is letting people into their establishment that support… https://t.co/qF6PIHcP5M
— Imani Butler (@Imani Butler)1619288290.0