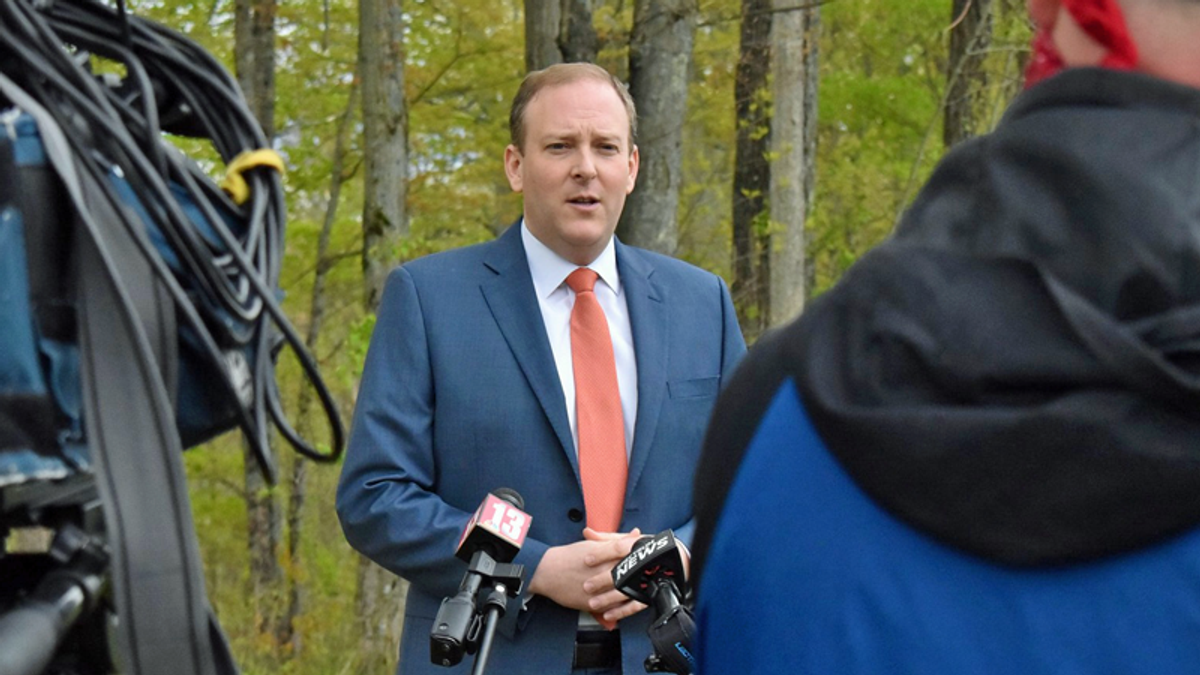 In the days leading up to the January 6th insurrection, Zeldin inflamed tensions by pushing Trump's conspiracy theories.

"Some insist everything President Trump & his supporters claim about the 2020 election is 'evidence free'. That lie may be easy to rattle off, but it's still a massive, destructive lie that will haunt them on Jan 6th & far into the future," Zeldin posted on Twitter only days before the insurrection.

Some insist everything President Trump & his supporters claim about the 2020 election is “evidence free". That lie may be easy to rattle off, but it's still a massive, destructive lie that will haunt them on Jan 6th & far into the future.
— Lee Zeldin (@RepLeeZeldin) January 3, 2021

Zeldin then voted to overturn the election results.

The GOP congressman toned down his rhetoric, in an interview with Newsday.

"So, you had tens of millions of people that came out and voted for each of the candidates. Their votes were counted. They're counted once, and you ended up with an outcome," Zeldin said.

"And that's how President Trump, uh ... President Biden became the president, was by winning the November 2020 election," he admitted.

"Rep. Lee Zeldin repositioning himself now that he's running for governor of NY. In interview with Newsday, Zeldin acknowledges Biden won the election — even though Zeldin sought to overturn it," he wrote.