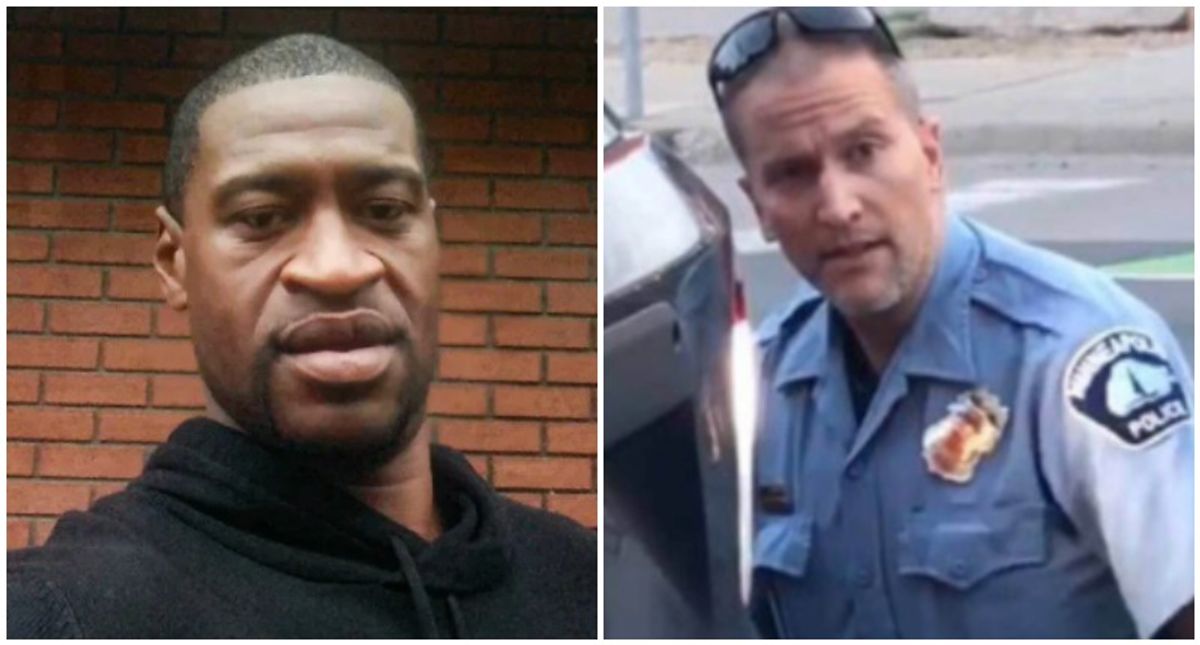 A jury of Derek Chauvin’s peers has spoken. His conduct caused the death of George Floyd and it was murder, deservi… https://t.co/PKSn1kinsU
— Barb McQuade (@Barb McQuade)1618953004.0

Chauvin is indeed guilty. But I hope history will also look back on today as one in which we recognized a broader… https://t.co/clY3TrvEpq
— Norm Eisen (@Norm Eisen)1618953026.0

I'm sure his attorneys prepared him for this moment as soon as they found out that the jury came back with a swift… https://t.co/WW7EwN5uxH
— Renato Mariotti (@Renato Mariotti)1618953608.0

Shedding tears for #GeorgeFloyd’s family, for the witnesses and community traumatized by this killing. For those wh… https://t.co/6i77qqgWrC
— Sherrilyn Ifill (@Sherrilyn Ifill)1618953352.0