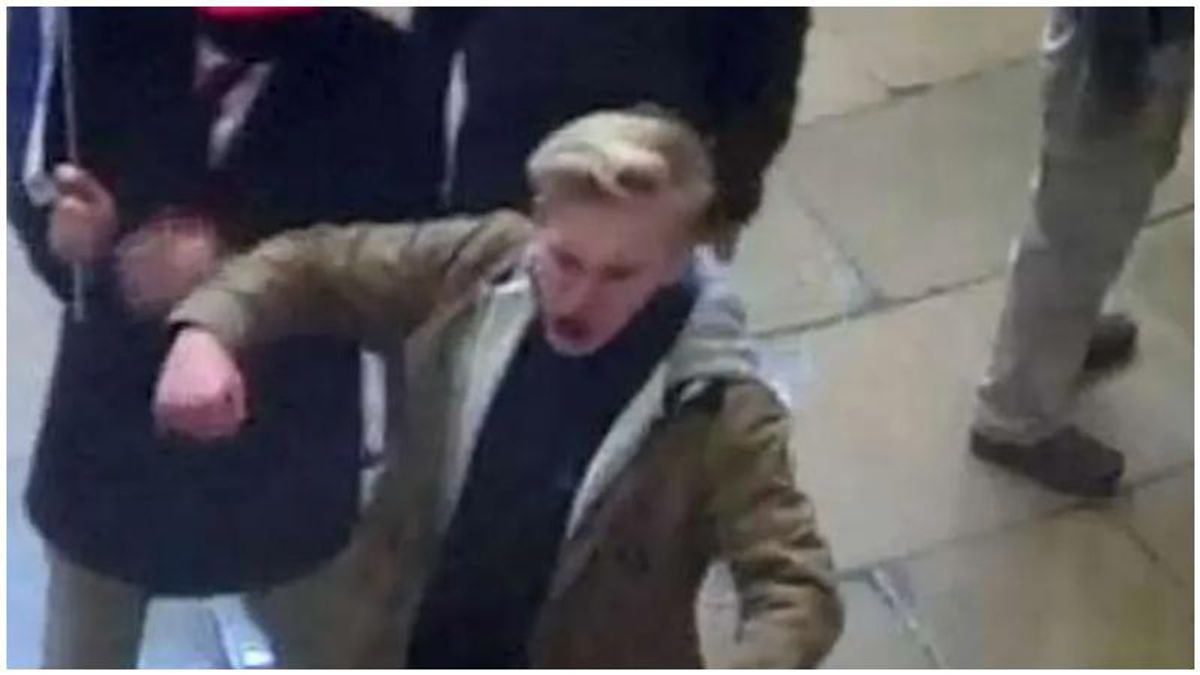 A Pennsylvania man arrested this Friday for breaching the U.S. Capitol on Jan. 6 after federal agents were tipped off by social media posts he made before and after the riot, The Intelligencer reports.

In a Snapchat conversation on Jan. 7, 19-year-old Leonard P. Ridge wrote, "Just pray for me that I don't get arrested by the fbi."

Now Ridge faces federal charges that include obstructing an official proceeding, entering and remaining in restricted building and grounds, and disorderly conduct. According to The Intelligencer, someone tipped off authorities when someone who knew Ridge sent them a video of his Snapchat post which chronicles his time inside the Capitol rotunda.

In one video, Ridge declares that he's "currently making history" as he walks through the Capitol with other rioters.

Chat records obtained by authorities show Ridge talking about the 2020 election being "stolen" in late December and warning that "something really big will happen in this nation very soon."

"I hate to say it but like the time for us to fight is here," Ridge allegedly wrote in a post from Jan. 10.