Teen reported being sexually assaulted at Liberty University camp -- and the school said she was to blame: lawsuit 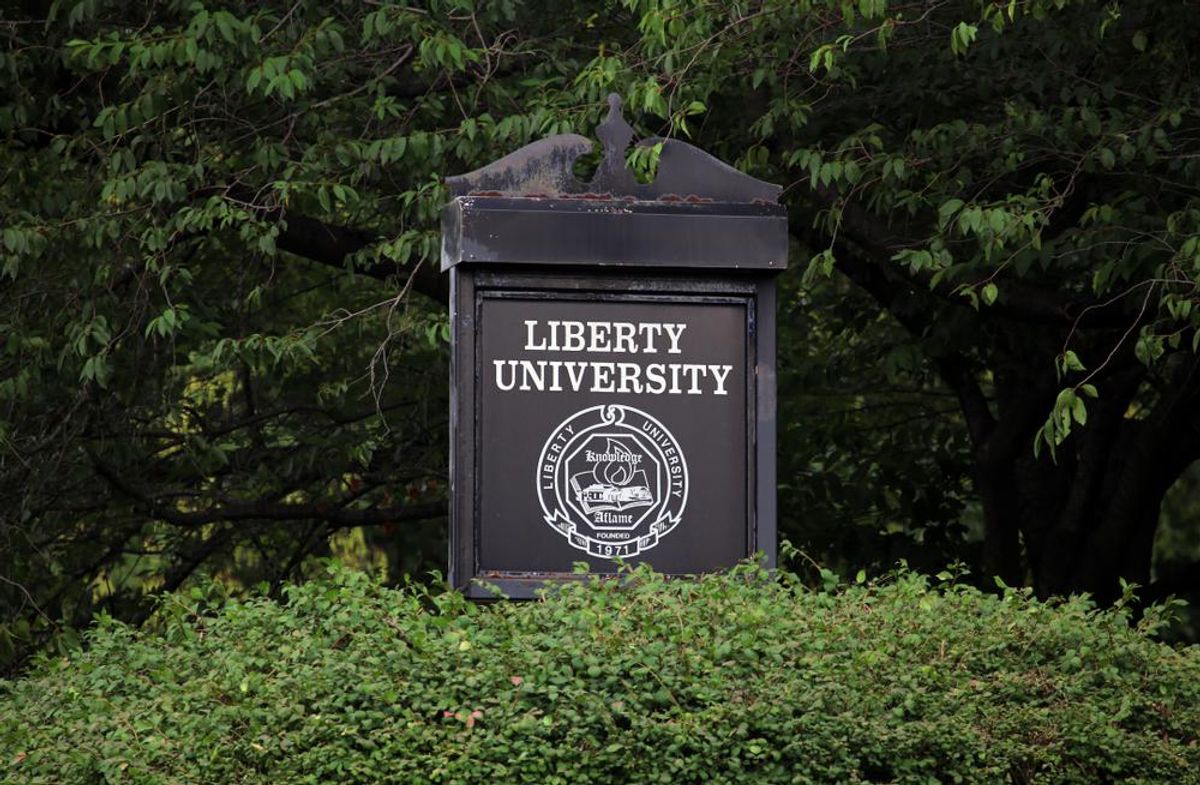 An explosive lawsuit released Tuesday accused the right-wing Liberty University of enabling a culture of sexual assault that dates back decades.

Local news station WSET reports that a dozen former Liberty University employees and students signed onto the lawsuit, which claims the conservative school "enabled on-campus rapes" and tries to sweep sexual assault claims under the rug.

WSET describes one particularly shocking allegation involving an unnamed woman who at the time was only 15 years old.

"A 15-year-old reported being sexually assaulted at a Liberty University camp, according to a lawsuit, but university police blamed her for violating the 'Liberty Way' and needlessly had her strip naked and spread her butt cheeks for a photograph," WSET writes.

Additionally, campus security allegedly threatened to charge the girl with filing a false police report, and also forced her to ride in a police car with her alleged attacker.

The lawsuit alleges that the university uses its "Liberty Way" honor code as a way to silence accusers, who fear they could be punished by the school if they reveal they spent the night with a member of the opposite sex.

"Liberty University weaponized its sexual violence reporting policies by (a) offering the victims of sexual violence a confusingly worded amnesty that (b) was often ignored altogether in practice," the lawsuit states.

Read more about the lawsuit here.