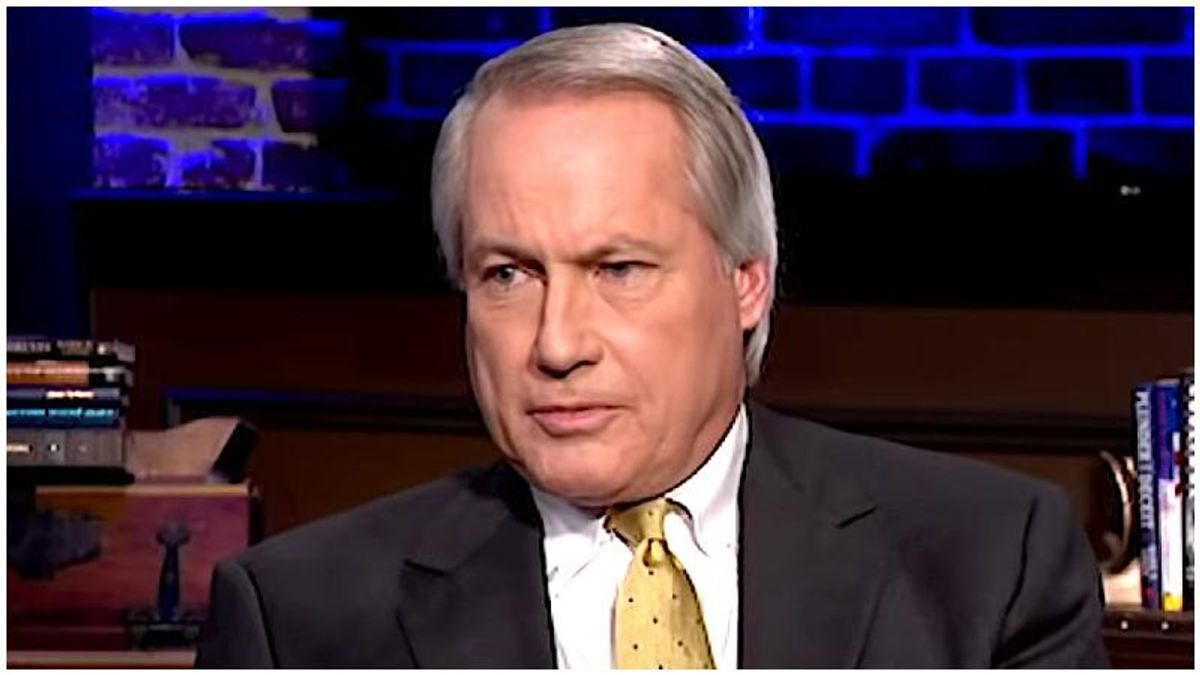 Self-proclaimed "deep state" whistleblower Ryan Dark White has garnered quite a large following in the world of QAnon conspiracy theories. According to a new report, he's also a key source for Lin Wood, the pro-Trump conspiracy theorist attorney who has infamously lost a string of court battles trying to overturn Joe Biden's 2020 election victory.

Although Wood's promotion of White has caused the Trump campaign and some prominent Republicans to distance themselves from him, he still continues to disseminate White's conspiracy theories. But as the Daily Beast points out, White has a criminal record, which includes a 27-month sentence for health-care fraud that resulted in him owing a $100,000 court-ordered debt to Medicare.

But according to Wood, White's criminal history is further proof of a deep state plot -- a claim which has sparked calls for Trump to pardon White.

The Daily Beast reports that a White House petition for White's pardon, calling him a "Patriot Whistleblower" and providing proof of "the Coup attempt against both President Trump and General Flynn" has earned 7,000 signatures.

But White's criminal history is real. In 2015, he attracted the attention of the DEA when he scored 80,160 doses of the opioid Zohydro and paid for it with $142,911 from Medicare.

"A raid on White's apartment confirmed agents' suspicions, turning up hundreds of rounds of ammunition, 14,000 Zohydro and Oxycodone pills, a pistol, and several other firearms," the Daily Beast's Will Sommer reports. "White eventually pleaded guilty to prohibited ammunition possession and health-care fraud, admitting in his plea that he had "unlawfully obtained prescriptions for oxycodone and hydrocodone" by pretending to suffer from ALS symptoms."

After he was released from prison in 2017, White began delving into QAnon conspiracy theories and building his Twitter following, "going from a run-of-the-mill opioid scorer who had afoul of the law to a heroic foe of the anti-Trump deep state," Sommer writes.