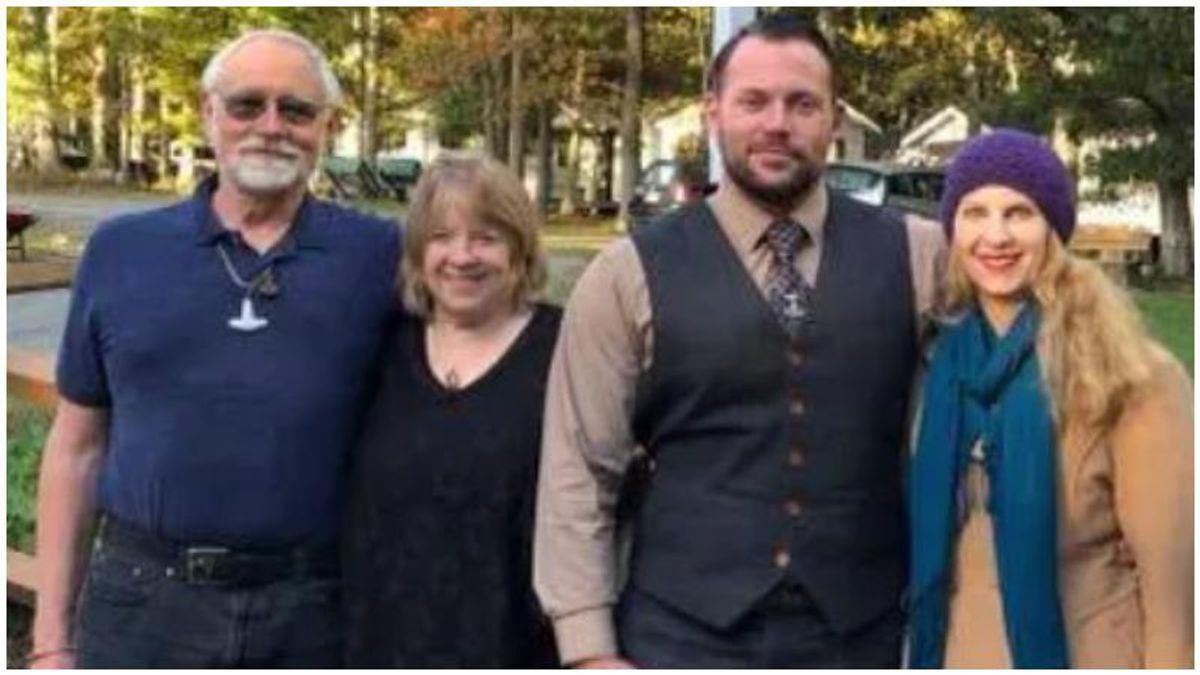 The group, whose doctrine is based on Nordic legends and gods that members say come from European history, say they want to preserve "ethnic European folk," and according to the groups leader Matthew Flavel, Linden's Black residents are not allowed inside the church.

Local NAACP president Jimmy Buxton Jr. says the group setting up in Linden reminds him of how the Ku Klux Klan used to operate freely and openly.

"Racism has reared its ugly head in this country in the last four years more than ever, maybe even since the late 1950s when I was a little boy," he said. "I don't understand it. I don't want to understand it."

Genevieve Winderweedle, a Linden resident who is Jewish, wonders what will be next if the group is allowed to operate in her town.

"Once you cross a line in society, you don't get to go back over that line," she said. "Once you open a door, you can't always close the door."

But according to Flavel, the group, which has been described by the Southern Poverty Law Center as being part of the "neo-Völkisch hate scene," doesn't hate other races or ethnicities.

"We believe in ennobling our people," he said. "It means helping our people to make the very most out of themselves, to be the very best they can be, to accomplish more and to have healthy, active lifestyles."