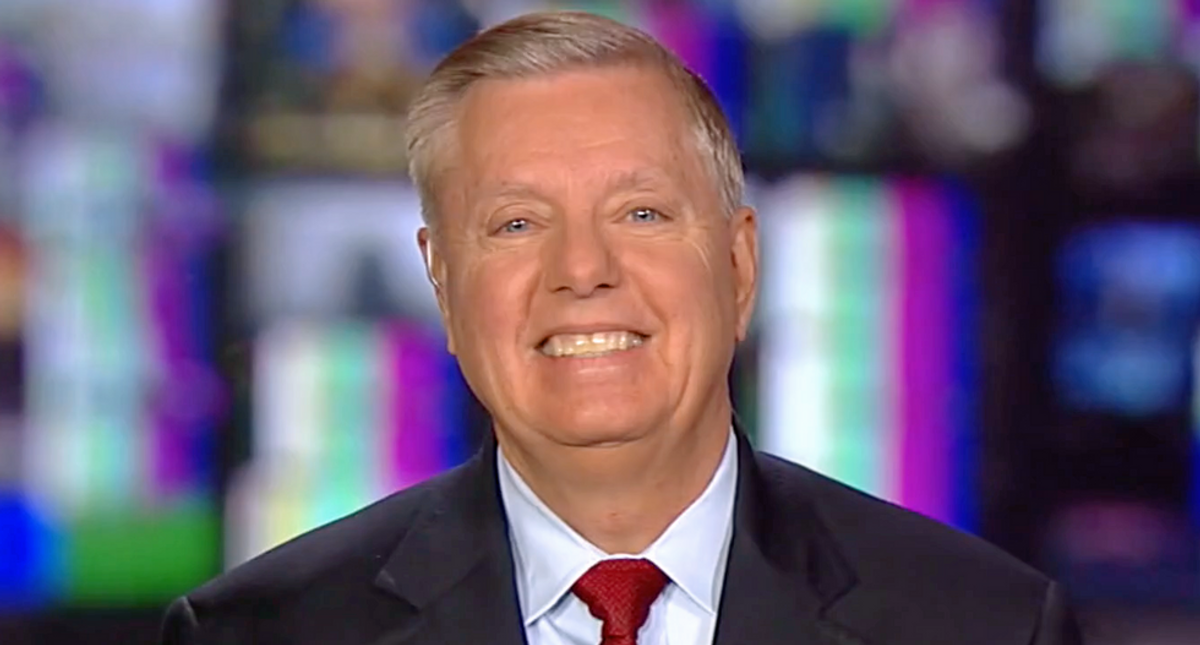 Sen. Lindsey Graham (R-SC) told Fox News on Sunday morning that he would abandon the Senate instead of voting to support the massive infrastructure package that would work to fix the country's roads, bridges, dams, drainage, sewers, lead pipes, high-speed internet access and other things desperately necessary.

It's unclear if Graham is attempting to do what Texas Democrats have done. Still, when a Republican individually leaves the Senate instead of voting, it doesn't stop the vote because all other Republicans are present.

Sadly, the state of South Carolina is desperate for the money to fix their state's problems. In 2019, a Consumer Affairs study ranked South Carolina roads as the worst in America. They've been so bad that the state agreed to spend billions to fix the massive problems by raising the gas tax WIS News 10 reported in 2019. But with the national infrastructure bill, South Carolina could get at least some of the financial needs necessary instead of being forced to tax their citizens.

The American Society of Civil Engineers report card for South Carolina isn't great. The group charts that 791 bridges are structurally deficient as of 2019 calculations. There are 359 high hazard dams, 37 Superfund sites, 18 miles of levees that should probably be shored up given the strength of hurricanes is increasing. There is also $26,231,473 in deferred park maintenance.

According to the ASCE, each South Carolina motorist pays $564 extra per year in costs due to driving on crappy roads in desperate need of repair,

Furthermore, Graham should probably be cautious as he's running back to South Carolina, as it is in the top 10 of the most dangerous places for pedestrians, said a joint report published by The National Complete Streets Coalition and Smart Growth America.

Graham, as a Republican, should be more about lower taxes for his state and federal tax dollars coming back to South Carolina, but it appears, in this case, he would prefer the free money go to another state.