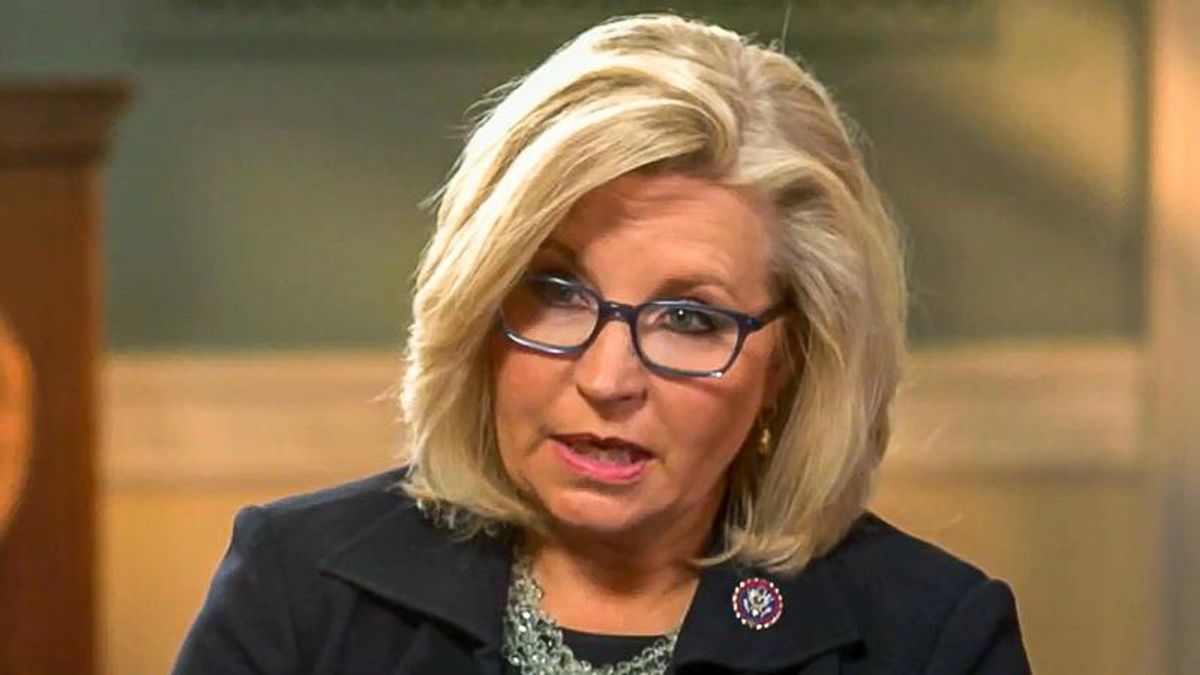 "It is very important to stand up for what's right," Cheney replied. "I know that there are many members who have expressed concern about their own security."