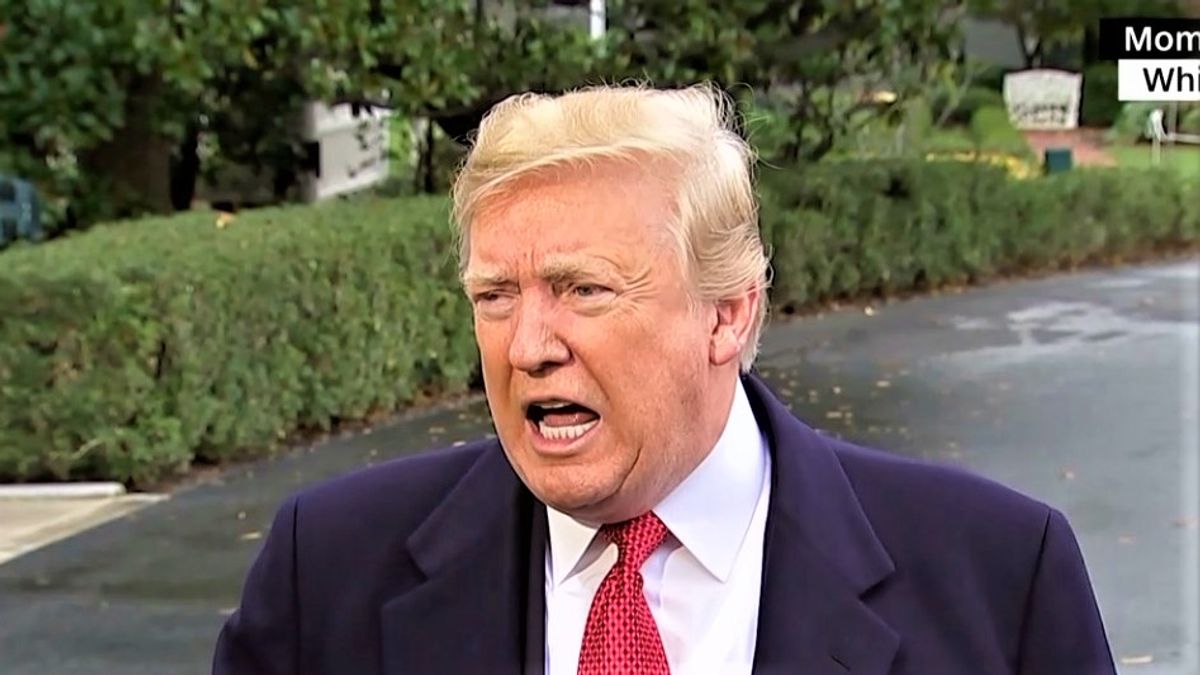 Former President Donald Trump famously told Republicans that they would "get sick of all the winning" that would occur during his administration.

After just four years, however, Republicans lost total control of the federal government -- but that hasn't stopped the conservative movement from worshipping him, going so far as to present a gold statue of the president's likeness at this year's Conservative Political Action Conference.

New York Magazine columnist Jonathan Chait has been a scathing analysis in which he posits that conservatives are now a "cult of losing" that is akin to the "Lost Cause" mythology that became popular in the American South after the American Civil War.

"Trump's appeal to his party was rooted in his reality-television-corroborated claim to be a lifelong winner," Chait writes. "Come to Trump's side, he promised incessantly, and you will win so much you'll get tired of it. What value does he still have now?"

Chait argues that the top reason Trump and his allies keep pushing the false claim that the 2020 election was "stolen" from him is to keep his persona as the ultimate "winner" intact, while also feeding into Trump supporters' persecution complex.

"Indeed, to their own minds, the Trump supporters have been doubly victimized," he writes. "First the election was stolen from them. And then, after they showed remarkable restraint in the face of this crime, they are being pelted with demands to affirm the legitimacy of the stolen election."