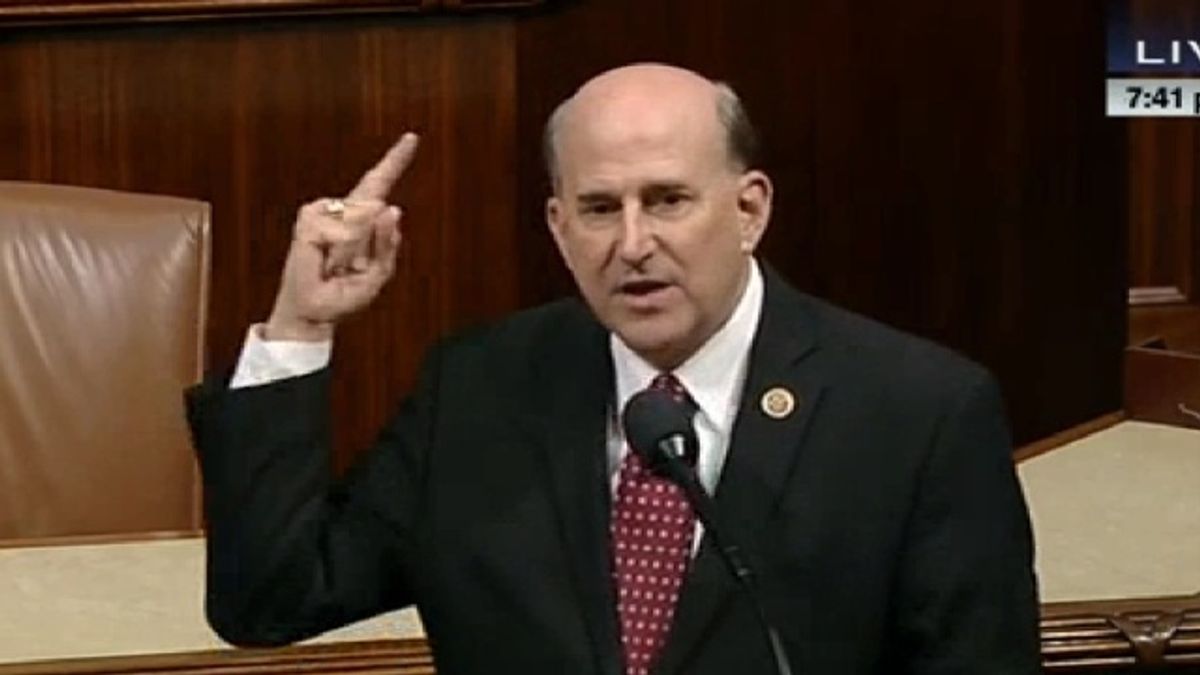 Two Republicans in Congress are refusing to pay fines doled out by the House Ethics Committee for refusing to submit to security screenings.

Following the fatal January 6th sedition by Trump supporters seeking to overturn the election, the majority of the GOP Caucus voted to side with the insurrectionists in their efforts to overturn the election results. With Democratic members fearing for their safety from fellow members of Congress, the body voted to install magnetometers like one goes through when flying.

Both members are refusing to pay the fines and have appealed the decision of the Ethics Committee.