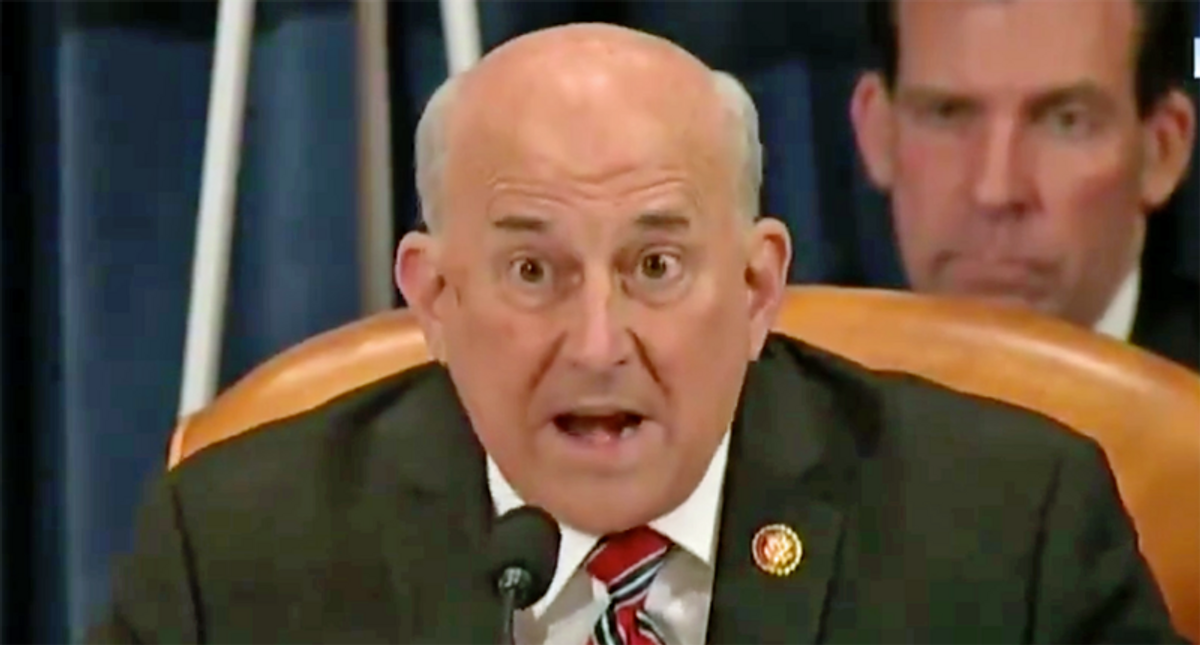 Trump-loving Rep. Louie Gohmert (R-TX) on Monday filed a lawsuit against Vice President Mike Pence in the latest desperate bid to overturn the results of the 2020 presidential election.

Gohmert's lawsuit against Pence asks a Trump-appointed judge to rule that the vice president is authorized to throw out the already-cast electoral college votes and instead appoint his own slate of pro-Trump electors to give the president a second term.

Other Twitter users quickly piled on Gohmert to ridicule him -- check out some reactions below.