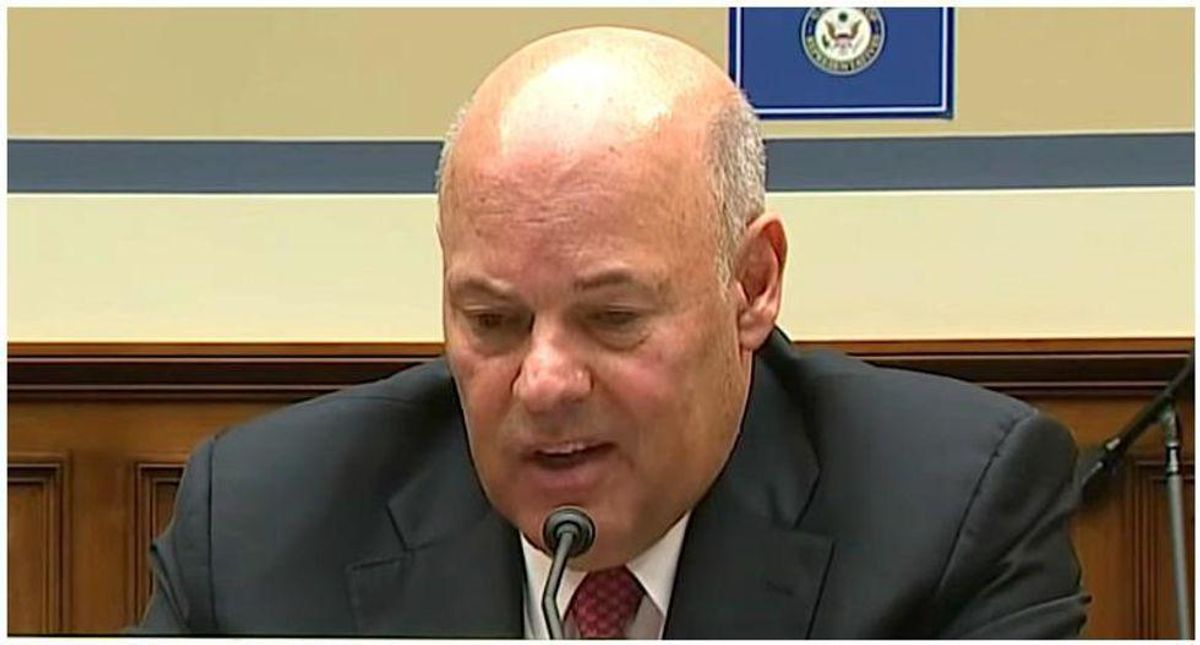 The Washington Post reports that "FBI agents in recent weeks interviewed current and former employees of DeJoy and the business, asking questions about political contributions and company activities" and that prosecutors have even gone so far as to subpoena DeJoy himself.

Former employees of DeJoy told the Washington Post last year that he asked them to make significant donations to Republican political candidates and then compensating them with bonuses.

"Louis was a national fundraiser for the Republican Party," David Young, a longtime HR director at DeJoy's company, told the Post. "He asked employees for money. We gave him the money, and then he reciprocated by giving us big bonuses. When we got our bonuses, let's just say they were bigger, they exceeded expectations — and that covered the tax and everything else."

DeJoy has denied any wrongdoing and a spokesman said last year that the postmaster "believes that he has always followed campaign fundraising laws and regulations."