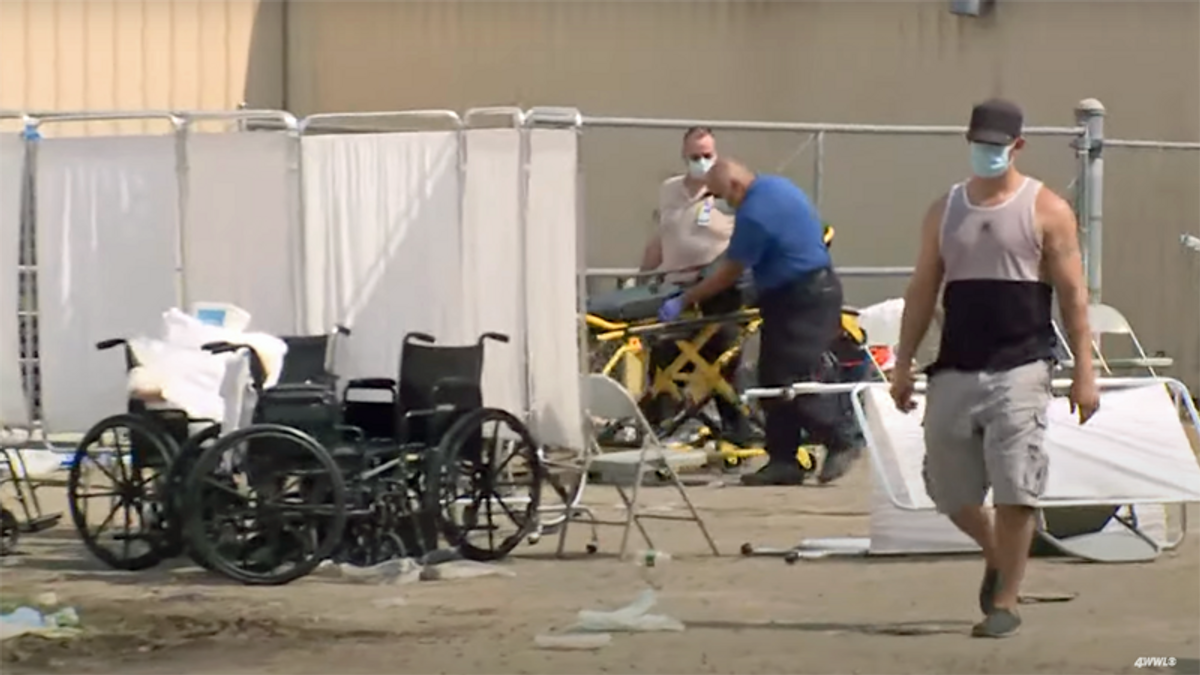 "The lack of regard for these vulernable residents' wellbeing is an affront to human dignity. We have lost trust in these nursing homes to provide adequate care for their residents. We are taking immediate action today to protect public health," Kanter said in a statement.

The Louisiana Department of Health also said that its workers "were subject to intimidation by the owner of the seven nursing facilities."

The department said it "has now confirmed 7 deaths of nursing home residents evacuated to the Independence facility, 5 of which have been classified as storm-related."