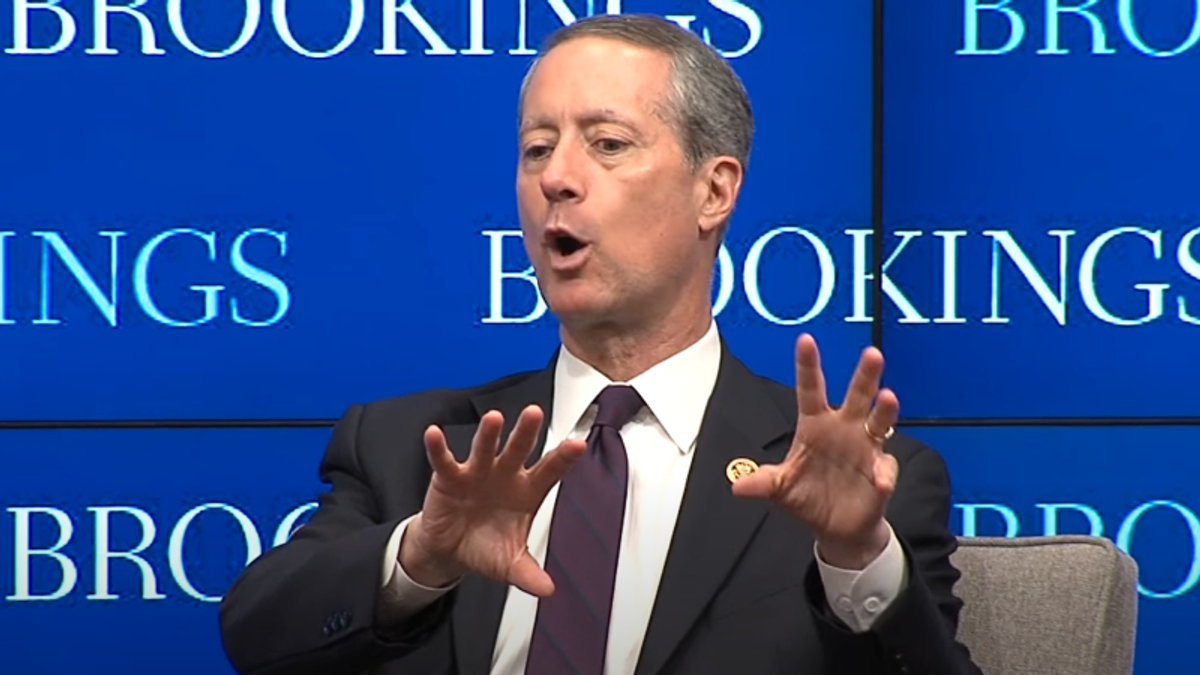 In conversation with the Dallas Morning News, retiring Rep. Mac Thornberry (R-TX) railed against his fellow Republicans in Congress for their ongoing obedience to outgoing President Donald Trump.

"Congress was created to be and meant to be a separate independent branch of government – not one in which its members take their direction from a president of either party," said Thornberry. "So there are deeper undercurrents that do damage our system."

"It was a totally bogus legal argument to say that one state has standing to complain about the way another state runs its elections," said Thornberry. "They could do it just as easily to Texas, and you start getting this back and forth that undermines our whole system."

The retiring congressman said that there is some level of "mindless" obedience on both sides of the aisle, but "it's more evident now in the Republican Party."

Thornberry, who served as chairman of the House Armed Services Committee when Republicans controlled the House, represented Texas' 13th Congressional District, including Amarillo and Wichita Falls — the most conservative district in the United States.

He will be replaced by Ronny Jackson, the former Navy rear admiral and White House physician who was accused of pushing pills while serving under Trump.