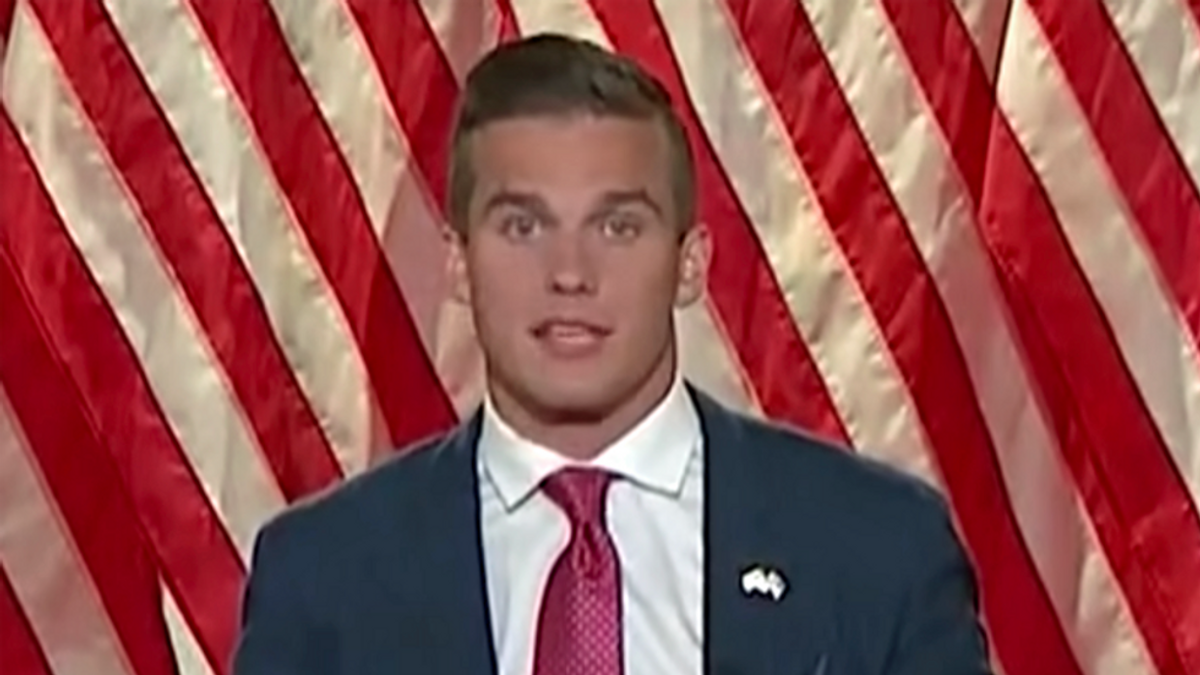 "If anybody ever wants to say 'oh, well you know what, citizens with a few small arms fire would never be able to stop the federal government' - I absolutely disagree. Ask the Viet Cong how they handled the Marines and the Army in Vietnam," said Cawthorn.

One person resurrected a video of Fidel Castro similarly singing the praises of the Viet Cong.

Some went on to question if Cawthron was attempting to label the Democrats as Communists and Viet Cong as the real Americans.

See the video and comments below:

So you’re saying, approvingly, that the MAGA cretins are like the Viet Cong of the United States. That’s a helluva… https://t.co/WAESElgkBP
— The Rude Pundit (@The Rude Pundit) 1623882009.0