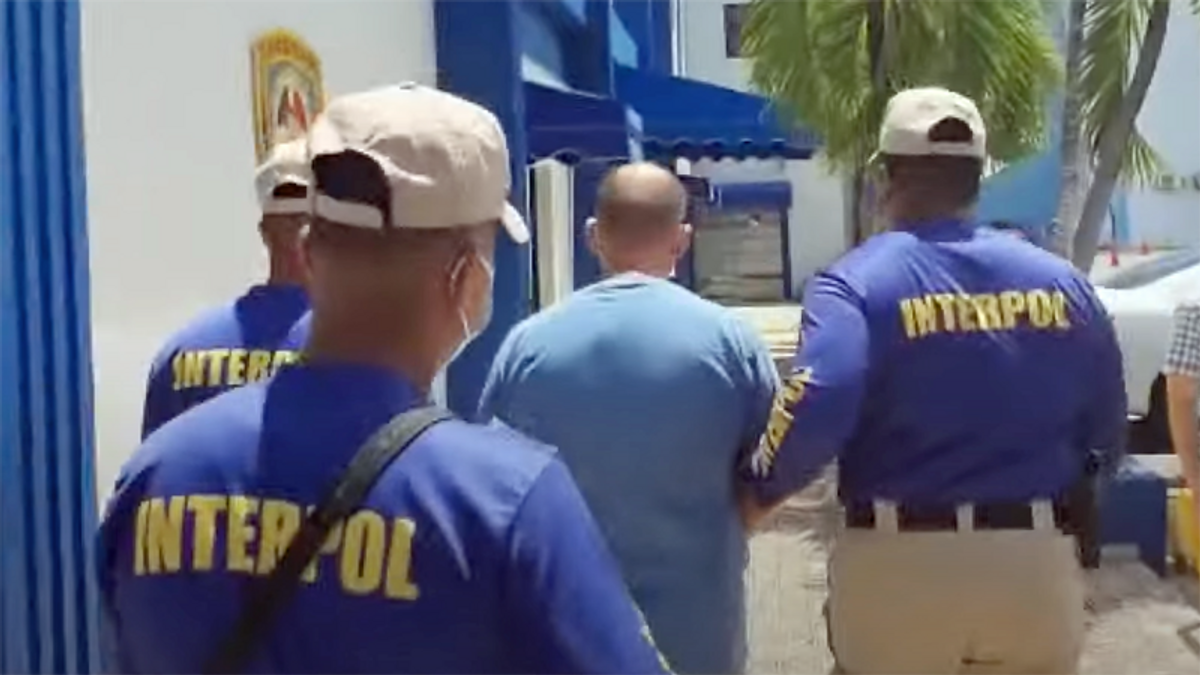 Bet you haven't seen this one in a mafioso movie.

Reputed mobster Marc Feren Claude Biart, 53, just got arrested because he was "showing off his Italian cooking skills" in a YouTube video, according to news reports. As one might expect, Biart didn't allow his face to appear in the video.

But as one might not expect, Biart's body art was on display in all its glory for Italian prosecutors to see. So they caught him.

"A mafia fugitive has been caught in the Caribbean after appearing on YouTube cooking videos in which he hid his face but inadvertently showed his distinctive tattoos.

"Marc Feren Claude Biart, 53, led a quiet life in Boca Chica, in the Dominican Republic, with the local Italian expat community considering him a "foreigner", police said in a statement on Monday. He was betrayed by a YouTube channel in which he showed off his Italian cooking skills. The videos never showed his face, but the tattoos on his body gave him away, they said.

"Biart had been on the run since 2014, when Italian prosecutors ordered his arrest for trafficking in cocaine in the Netherlands on behalf of the Cacciola clan of the 'Ndrangheta mafia.

"Based in Calabria, the region that forms the tip of Italy's "boot", the 'Ndrangheta is considered to be one of the world's most powerful crime syndicates because of its control of most of the cocaine entering Europe. "It has extended its reach across all parts of the world, and it has long surpassed Sicily's Cosa Nostra as Italy's biggest mafia organisation."

Now, perhaps, it will also become known as offering the best culinary delights in the underworld.