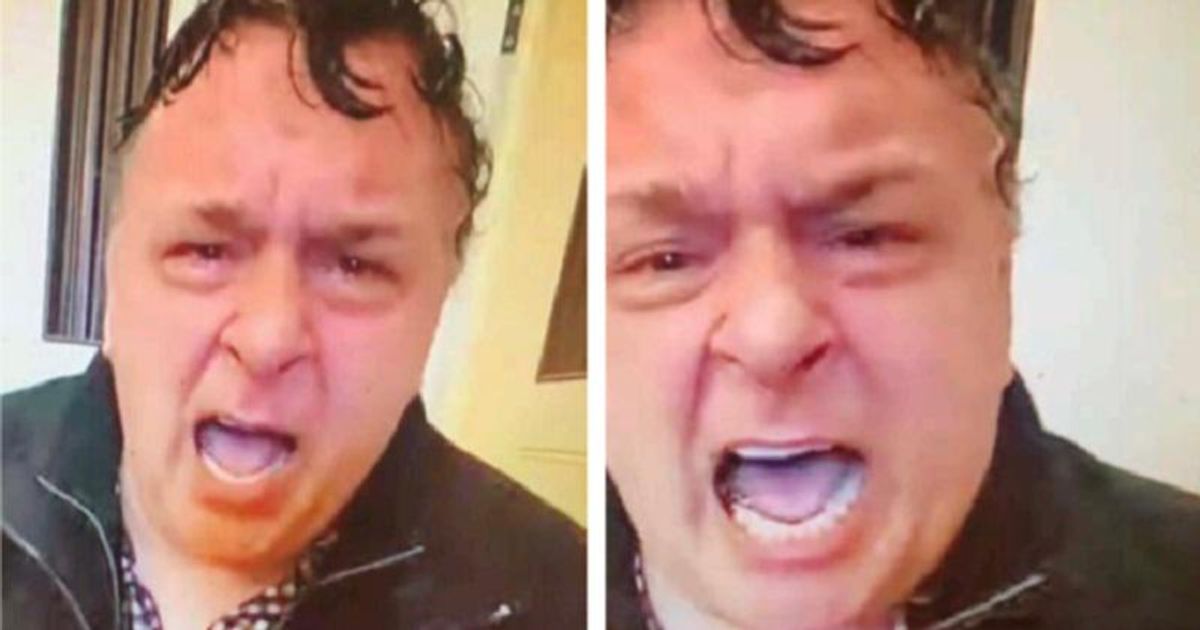 However, prosecutors countered that surveillance footage taken from the Capitol on January 6th shows that "at one point, as five officers attempted to hold him back, Egtvedt tried to charge at a police officer even as another DC Police officer tried to grab Egtvedt by his waist to stop him."

Additionally, prosecutors said that Egtvedt was "incoherent" and "screaming at the top of his lungs" throughout his encounters with Capitol police.

What's more, WUSA 9 reports, "prosecutors argue Egtvedt has mental health issues and would be unpredictable if released, noting the day before he was arrested Maryland State Police had to be called to the family's home in Oakland because he was threatening to physically stop his brother from taking their elderly mother to get a COVID-19 vaccination."