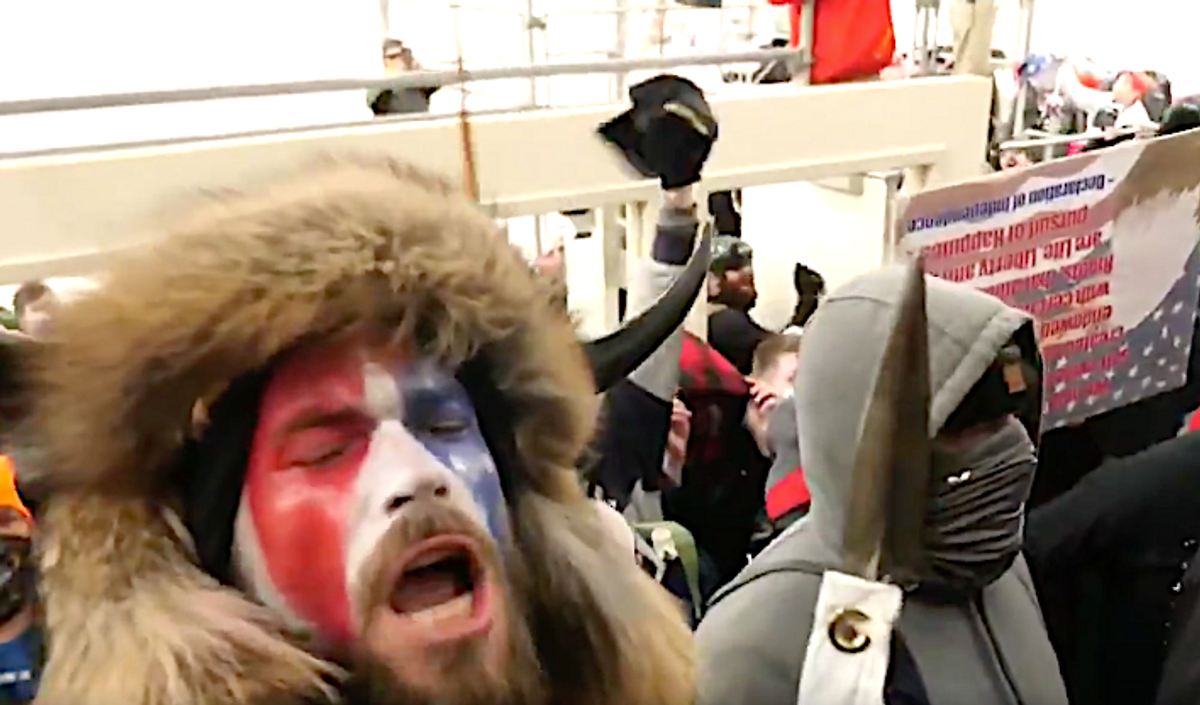 This Wednesday, the Washington Times ran a story claiming that a facial recognition company had identified members of antifa within the crowd of Trump supporters who stormed the U.S. Capitol that same day. But the company cited in the article is disputing the claims and demanding an apology.

"A retired military officer told The Washington Times that the firm XRVision used its software to do facial recognition of protesters and matched two Philadelphia Antifa members to two men inside the Senate," wrote the Times' Rowan Scarborough.

But according to XRVision, that claim is not true. Speaking to BuzzFeed News this Thursday, the company said it has asked the conservative-leaning Washington Times for a retraction.

"Our attorney is in contact with the Washington Times and has instructed them to 'Cease and Desist' from any claims regarding sourcing of XRVision analytics, to retract the current claims, and publish an apology," the statement from XRVision said.

The Washington Times story got extra legs when it was cited by Florida Republican Rep. Matt Gaetz on the House floor on Thursday, hours after the mob breached the very same chamber.

Gaetz said he didn't know "if the reports are true" but added that "some of the people who breached the Capitol today were not Trump supporters. They were masquerading as Trump supporters and in fact, were members of the violent terrorist group antifa."