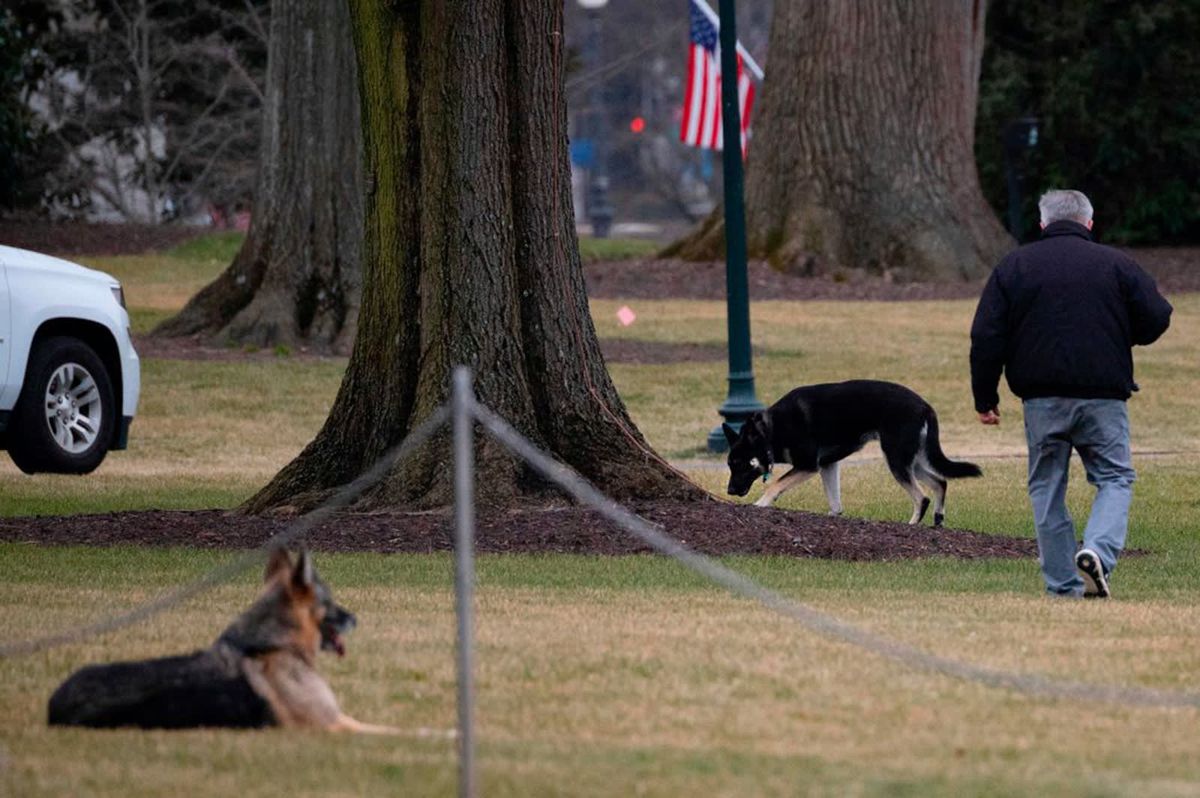 Last month, Major nipped a Secret Service agent when he was startled, the White House said at the time. He then attended a training workshop that helped him work on his anxiety about being around so many strange people.

"Yes, Major nipped someone on a walk," Dr. Biden's press secretary Michael LaRosa told CNN. "Out of an abundance of caution, the individual was seen by [the White House Medical Unit] and then returned to work."