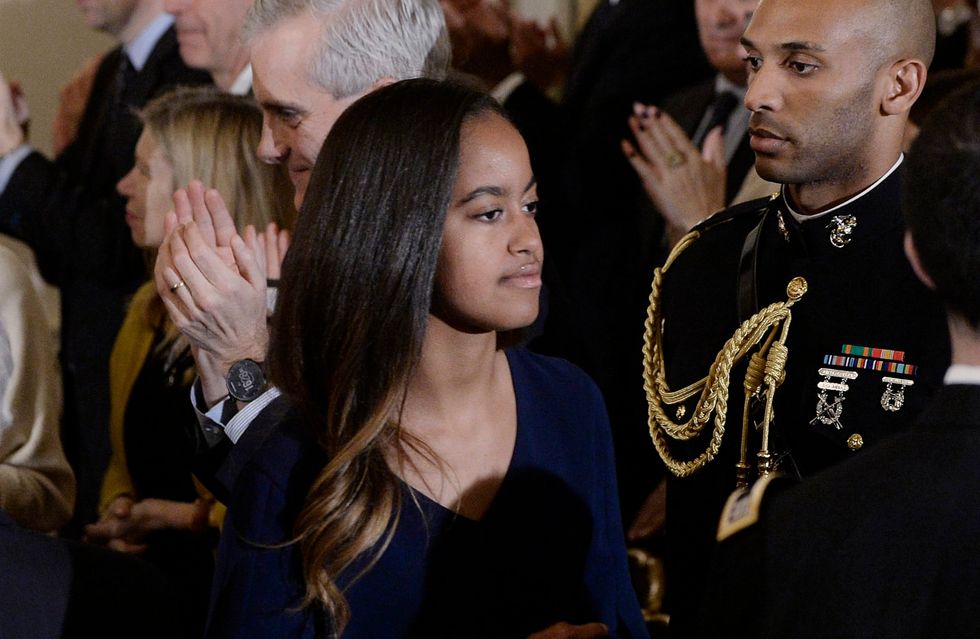 Malia Obama is getting in formation. The former first daughter has joined the writing staff of Donald Glover’s new Amazon show, “Hive,” according to the Hollywood Reporter. Details are scarce on both the 22-year-old’s job responsibilities and the project itself, but the Hollywood Reporter described it as revolving around a “Beyoncé-like figure.” “Hive” is the first expected show from Glover’s new reported multiple-year, eight-figure overall deal with Amazon that takes him away from FX, where he has been nominated for eight Emmys for “Atlanta.” Amazon previously announced that he and “Fleabag” ...