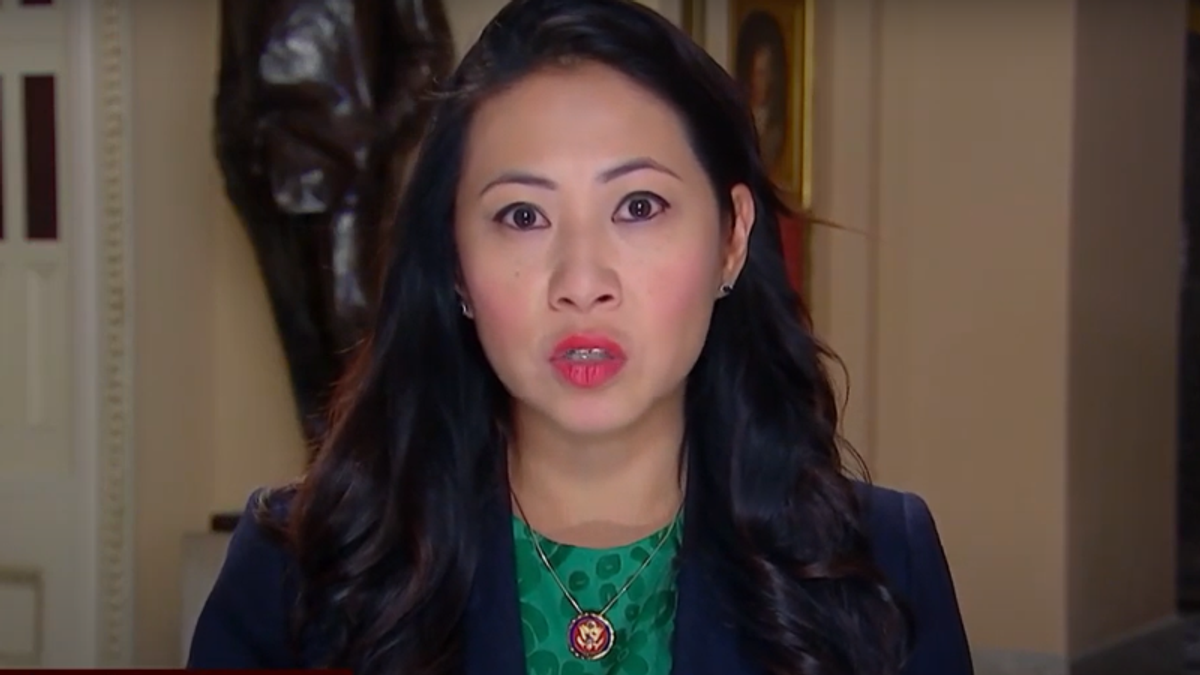 On Tuesday, Axios reported that Rep. Stephanie Murphy (D-FL) is planning to launch a Senate campaign against Marco Rubio — a recruitment Florida Democrats had been hoping to secure.

"Murphy, who fled Communist Vietnam as a child, calls herself a 'proud capitalist' and has warned Democrats about embracing socialism. She knocked off a longtime GOP House incumbent in 2016 at age 38," reported Hans Nichols and Kadia Goba. "Murphy has been on a 'listening tour' across the state as she explains her life journey." This comes after former President Donald Trump carried Florida by 3 points in 2020 — an unusually wide margin for a state historically decided by razor-thin margins — partly by linking the Democratic Party to socialism in communities of Cuban and Venezuelan ex-pats.

"Murphy is a proven fundraiser," noted the report. "Jumping in now would give her an early start to build her case for the Democratic nomination and potentially force Rubio and allied GOP groups to spend heavily to retain a seat in a state that's trending Republican."

As Axios noted, Florida carries a great deal of significance in national politics, beyond its 30 electoral votes.

"Republican Gov. Ron DeSantis is also up for reelection, with Democratic Rep. Charlie Crist already announcing a challenge and Rep. Val Demings mulling her own," said the report. "While Rubio ran for president in 2016, DeSantis could make his own bid for the White House in 2024, assuming he wins reelection. Florida Sen. Rick Scott, chairman of the National Republican Senatorial Campaign Committee, also has hinted at presidential aspirations."