CNN host: Is Marjorie Taylor Greene's conduct a 'symptom' of a 'deep-seated mindset' in the GOP? 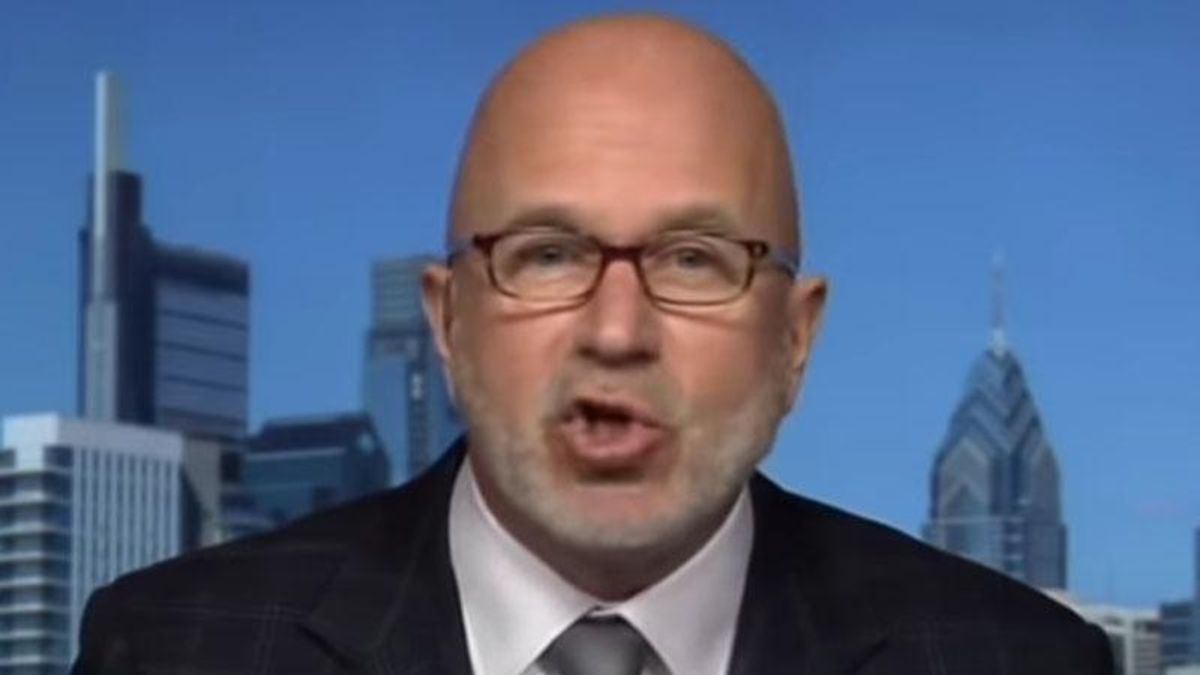 In 2020, one of the people on the right who drew attention to Marjorie Taylor Greene's extremism was Dr. John Cowan, the Georgia-based neurosurgeon she defeated in a GOP congressional primary. CNN's Michael Smerconish interviewed Cowan on January 30 and posed the question: is Greene's extremism a symptom of a larger problem in the Republican Party?

Greene has drawn a great deal of criticism from Democrats recently for everything from advocating the murder of House Speaker Nancy Pelosi to attacking survivors of school shootings. The Philadelphia-based Smerconish opened his segment by explaining, "By now, everyone in America knows the name Marjorie Taylor Greene, the QAnon-supporting member of Congress. Her behavior before and after getting elected is a greatest-hits reel of truly deplorable conduct. Among them, before she was a candidate: agreeing that the Sandy Hook and Parkland mass shootings were staged, harassing one of the Parkland mass shooting survivors, labeling the House speaker as treasonous — for which she said the punishment is death."

Smerconish noted that although Cowan is quite conservative and has described himself as "pro-Trump, pro-life, pro-gun," Greene defeated him by 15% in a GOP congressional primary in 2020 and wanted to know why Georgia Republicans found her more appealing. During that primary, Smerconish recalled, Cowan said of Greene, "My opponent is absolutely crazy."

Cowan recalled, "She presented herself as a very strong fighter — outspoken, and people said, 'Maybe that's the kind of grenade we need up in Washington, D.C.'" Smerconish, however, stressed that Cowan was offering Georgia Republicans a conservative agenda "without the crazy quotient."

"The easiest part of this is to look at some of her conduct and to find it truly deplorable," Smerconish told Cowan. "But it makes me wonder: is she the problem, or is she just a symptom of something more deep-seated — a kind of mindset that exists among a lot of people?"

Over the years, Smerconish has not been shy about calling out far-right extremism — he was especially critical of wingnut author Ann Coulter during the 2000s and 2010s. And in 2008, the conservative/libertarian pundit sent shock waves through right-wing talk radio when he announced that he was voting for Barack Obama rather than Sen. John McCain in that year's presidential election.