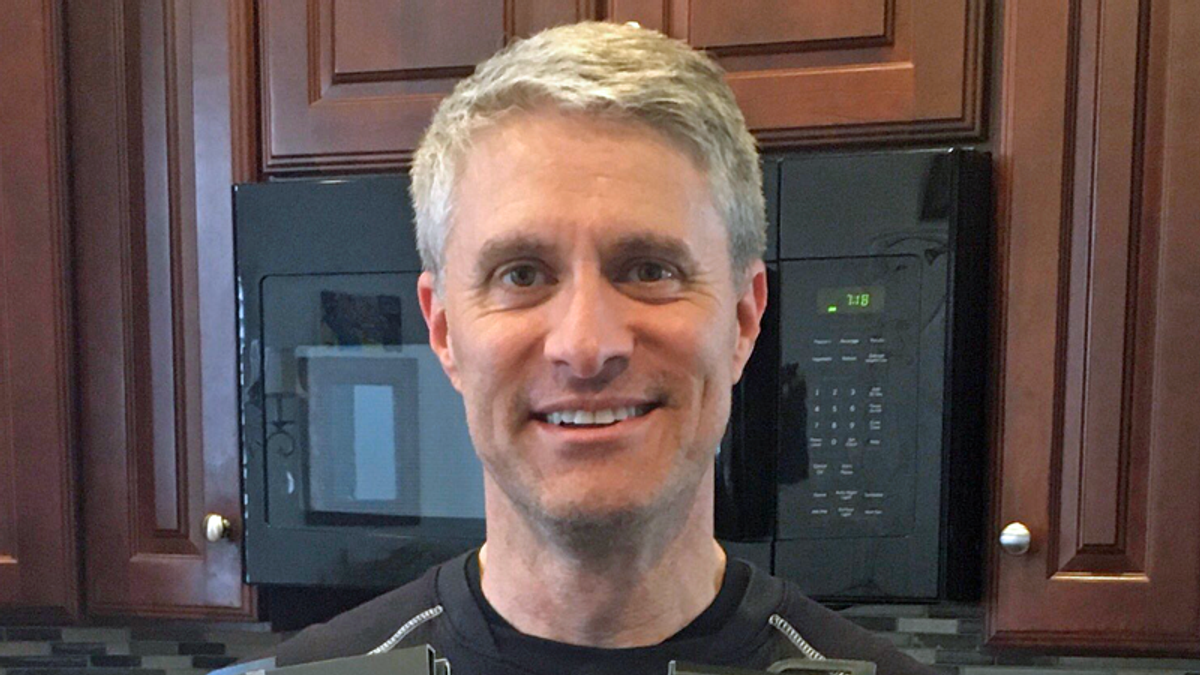 For a decade, a Trump operative worked as a foreign agent without filing the required disclosure forms.

"A former spokesperson for Donald Trump's private legal team in the Russia probe registered as a foreign agent acting on behalf of a foreign national fined in connection to an alleged political donation scheme. Mark Corallo had acted as a spokesperson on behalf of Gilbert Chagoury, a Lebanese-Nigerian billionaire, since at least 2010, and promoted a Nigerian president's re-election campaign in 2015 at Chagoury's behest, according to OpenSecrets.org—but he only registered retroactively as a foreign agent in 2020," The Daily Beast reported Thursday.

On Wednesday, the Department of Justice announced Chagoury will pay $1.8 million in fines after illegally donating $180,000 in campaign contributions.