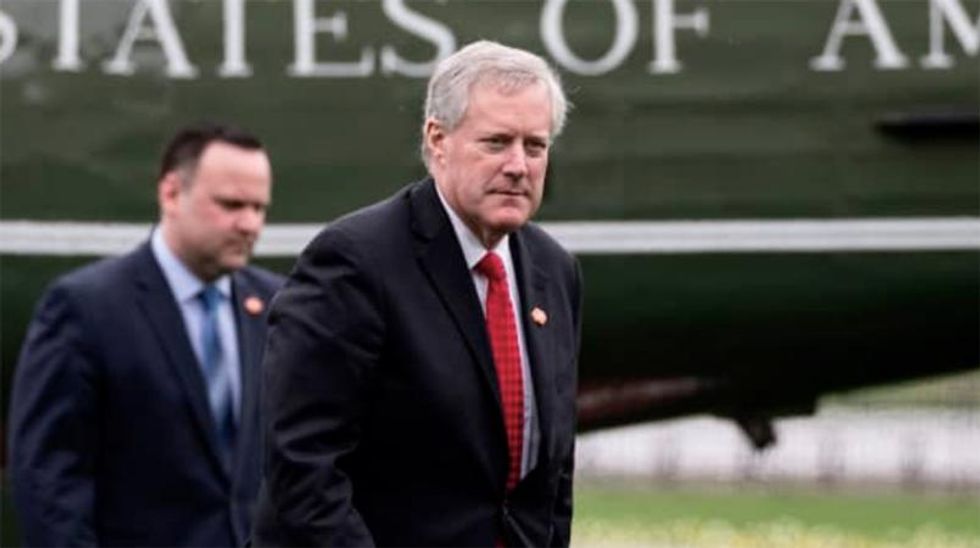 "It's… very possible that by discussing the events of Jan. 6 in his book, if he does that, he's waiving any claim of privilege," Rep. Adam Schiff (D-CA) told Politico. "So, it'd be very difficult for him to maintain ‘I can't speak about events to you, but I can speak about them in my book.'"

"Executive privilege covers information vital to the national interest to protect, as well as the privacy of some internal White House deliberations," he said. "If the same information is made public, there can be no valid claim to a right to withhold it from Congress."

Rozell added that "it is hard to imagine a stronger measure of contempt for Congress' authority than to refuse to cooperate with an investigation but being willing to present the requested information in the public domain to sell books."