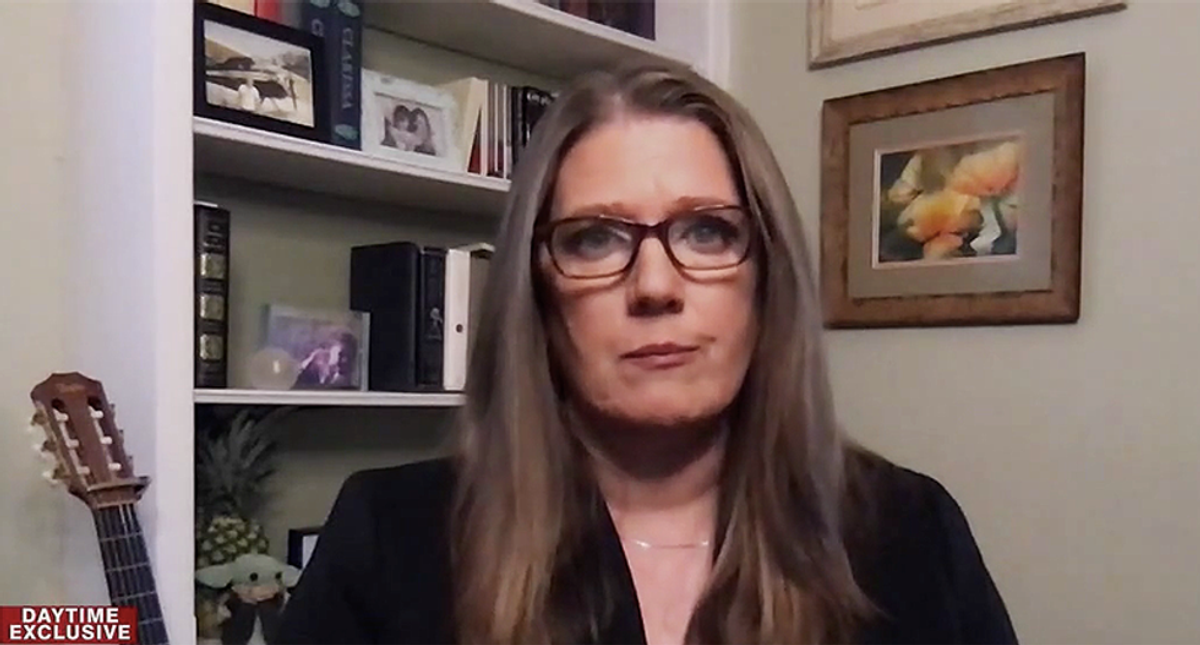 In her new book, The Reckoning Mary Trump, the niece of former President Donald Trump explores the collective trauma that the people of the United States have suffered from over the years of his presidency.

By "trauma," she means a kind of misconception that the United States is stable, society is relatively safe and that the traditional ideals and norms remain regardless of the person in power. That was questioned under the Trump administration, leaving many Americans with a constant underlying fear about the security and stability of the United States.

"To be traumatized is to be initiated into a world without trust. It is to be burdened with all of the darkness the world contains and deprived of its considerable light," wrote Ms. Trump.

What Trump did for the overwhelming majority of Americans, and the global community, exposes a previously unthought-of reality that didn't stop for four years and ended with an attempted overthrow of the legislative branch of government.

"The collective personal trauma of having our country knocked to its knees by the least worthy person I can imagine, and an extraordinarily clear sense that we came very close to losing everything—our democracy most importantly—made me realize that this book couldn't simply address the trauma caused by the intersecting crises caused by COVID; it also had to address the trauma caused by the political crisis that exposed the long-standing fragility of our democracy," Trump also wrote. "I have heard people say, 'This is not who we are,' but right now this is precisely who we are."

She went on to say that even if the country has moved on to a kind of recovery, "we are going to be dealing with the consequences of the Trump administration, the pandemic, and particularly the insurrection of January 6, for a very, very long time, just as we are going to be confronting the fact that seventy-four million people wanted four more years of whatever they thought they got in the last four."

She said that the former president and his movement are part of a larger conversation that Americans have never been willing to have about the abuse inflicted on many different groups throughout our history.

Trump "is the symptom of a disease that has existed in the body politic from this country's inception, which has, because of our failures to root it out, let alone acknowledge it, metastasized, infecting his followers and affecting the rest of us in ways we may not completely understand for the foreseeable future," Ms. Trump wrote. "From increasing levels of rage and hatred on the one side to increasing levels of helplessness, stress, and despair on the other, we are heading toward an even darker period in our nation's history."