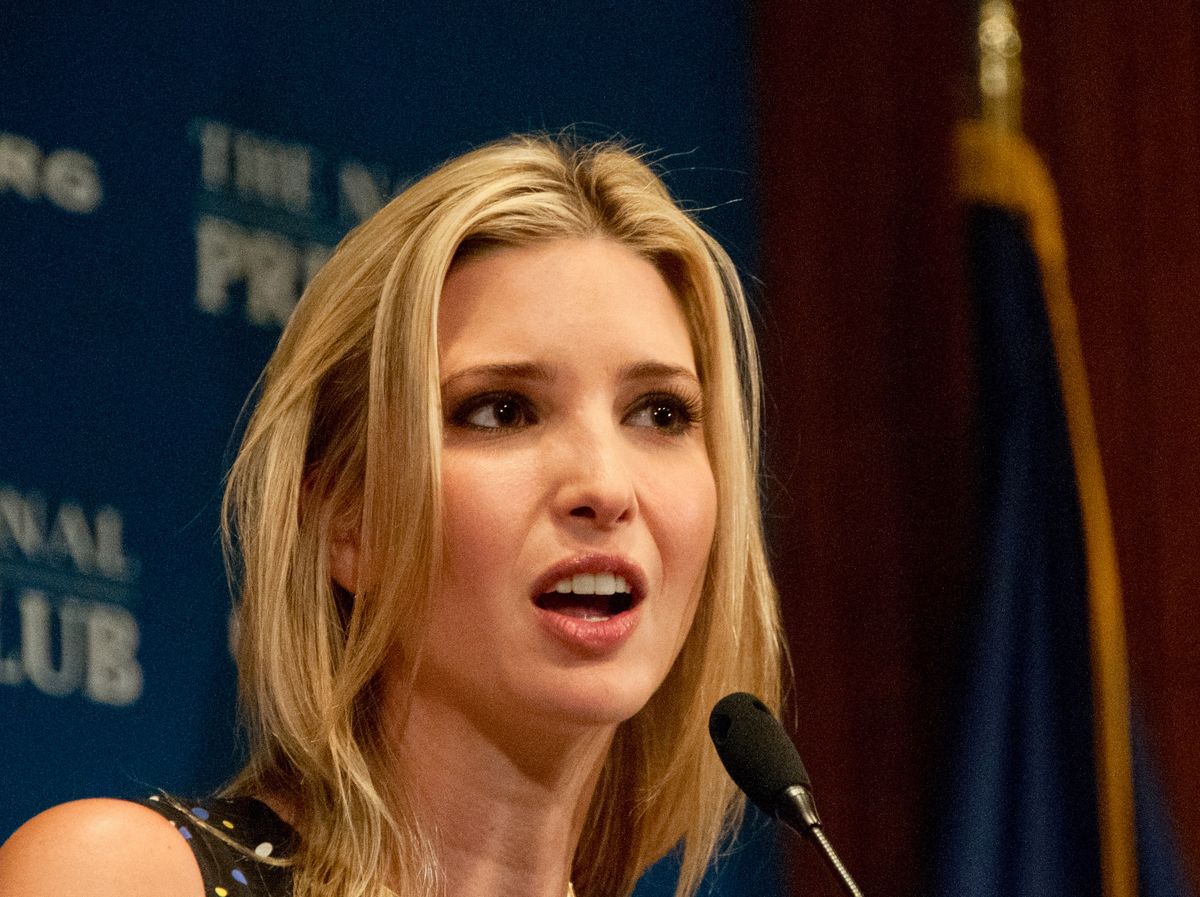 Mary Trump, the niece of former President Donald Trump, does not think that her uncle's family has the makings of a long-lasting political dynasty.

In an interview with Business Insider, Mary Trump explains that Trump's children lack the "charisma" of their father, whom she says "has a certain charisma that appeals to people's lowest and basest instinct and gives permission to people to be their worst selves."

Mary Trump then explained that Trump's children "don't have that," which makes it unlikely that they'll be able to coast to the presidency based on name recognition.

Mary Trump also predicted to Business Insider that Trump and his children would be too ensnared in various legal troubles to be able to pull off a presidential run in 2024.

"Thanks in large part to their dad but also to their own anti-social tendencies, going to be defending themselves I'm guessing in a fair number of civil and criminal cases going forward," she said. "That is the only saving grace at the moment: Donald and possibly two or three of his children are going to be embroiled in lots of legal actions, starting in the future and the not too distant future."