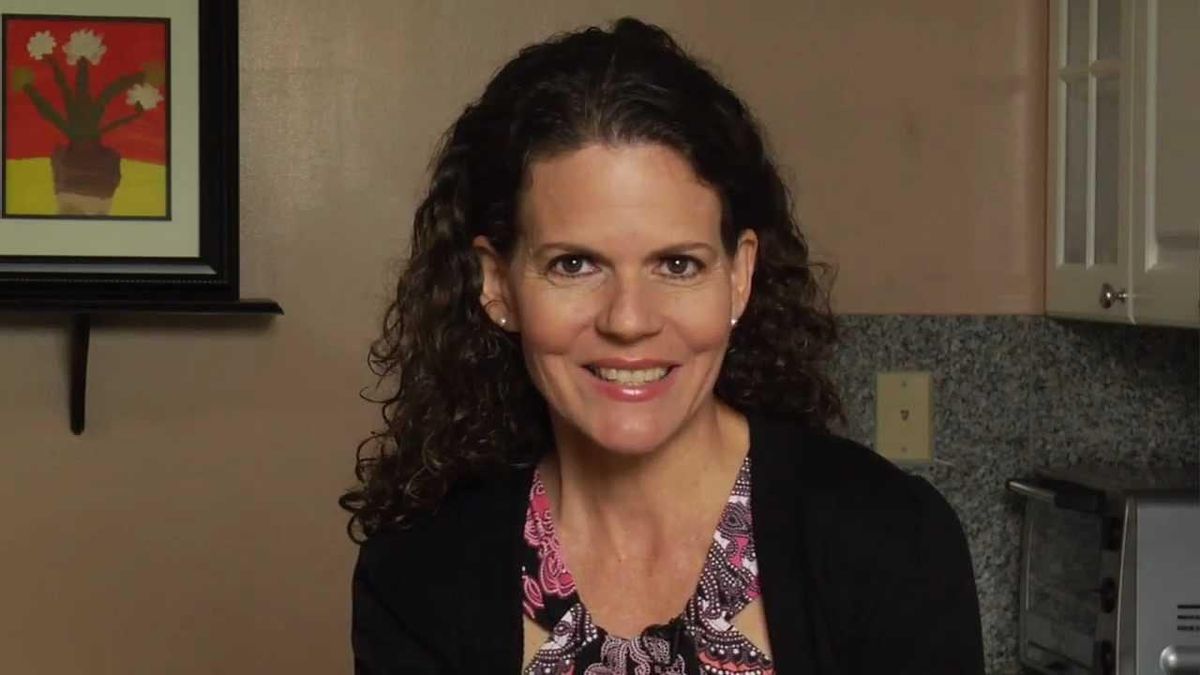 The Tampa Bay Times reports that Tampa resident Sarah Pope this week joined a lawsuit this week filed against the Biden administration, the Centers for Disease Control and Prevention, and the Department of Health and Human Services that aims to overturn mask mandates on public transportation and major transportation hubs.

As the Tampa Bay Times notes, Pope publishes an "alternative medicine" blog and YouTube channel called "The Healthy Home Economist," in which she pushes more "natural" remedies to health problems.

Among her more controversial positions is promoting a return to her grandparents' generation's ways of beating diseases without using antibiotics.

"When they got sick, they didn't need the crutch of pharmaceuticals or antibiotics to get better," she said in one video cited by the Tampa Bay Times. "They just got sick and they got well."

In reality, many of them didn't get well, and life expectancy in the United States has grown significantly ever since antibiotics started being widely used in the first half of the 20th Century.

For example, in 1928, the year that penicillin was discovered, life expectancy in the United States was less than 60 years old.