He was spotted in north Chicago on Highway 41 and an officer attempted to stop him but he took off. Ultimately, he did come to a stop and was arrested. They are working to verify that he is the suspect before confirming it to the public.

Police identified the "person of interest" in the photo below:

According to police he goes by the name "Bobby," and internet searches show that he also went by the name "Awake The Rapper," with his first album release in 2016. Before it was taken down, a music video he had pinned on Twitter showed a cartoon of a school shooting as well as videos of himself in a school.

He frequently uses a symbol on his site and social media that is similar to a Celtic shield knot for protection, but it is slightly different.

It appears that his father once had a sandwich shop, Bob's Pantry & Deli, on St. John's Ave., about a mile south of the shooting site. His father, Bob previously ran for mayor of Highland Park in April 2019 but lost. He was also a candidate for Highland Park City Council in 2013, but also did not win.

While Mr. Crimo's social media is relatively blank, he has "liked" a few tweets that indicate he may have political leanings to the right. 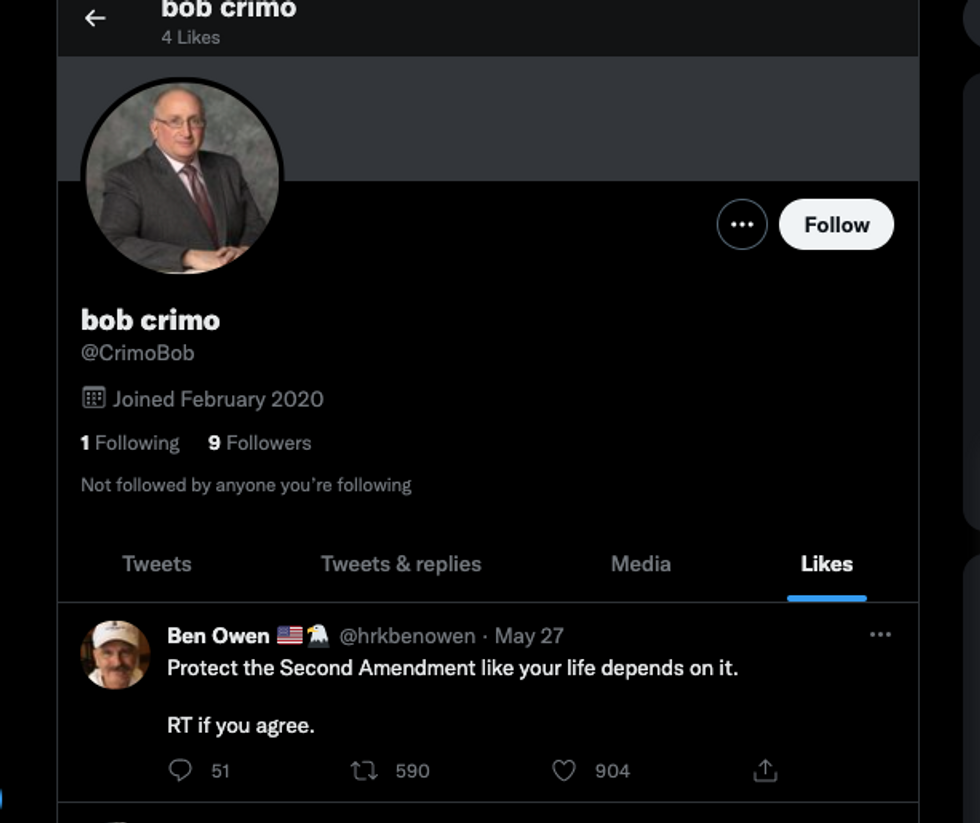 During the COVID crisis, the elder Crimo commented that he enjoyed the end of President Donald Trump's press conference in which he refused to allow female reporters to ask questions, calling one of them "nasty." 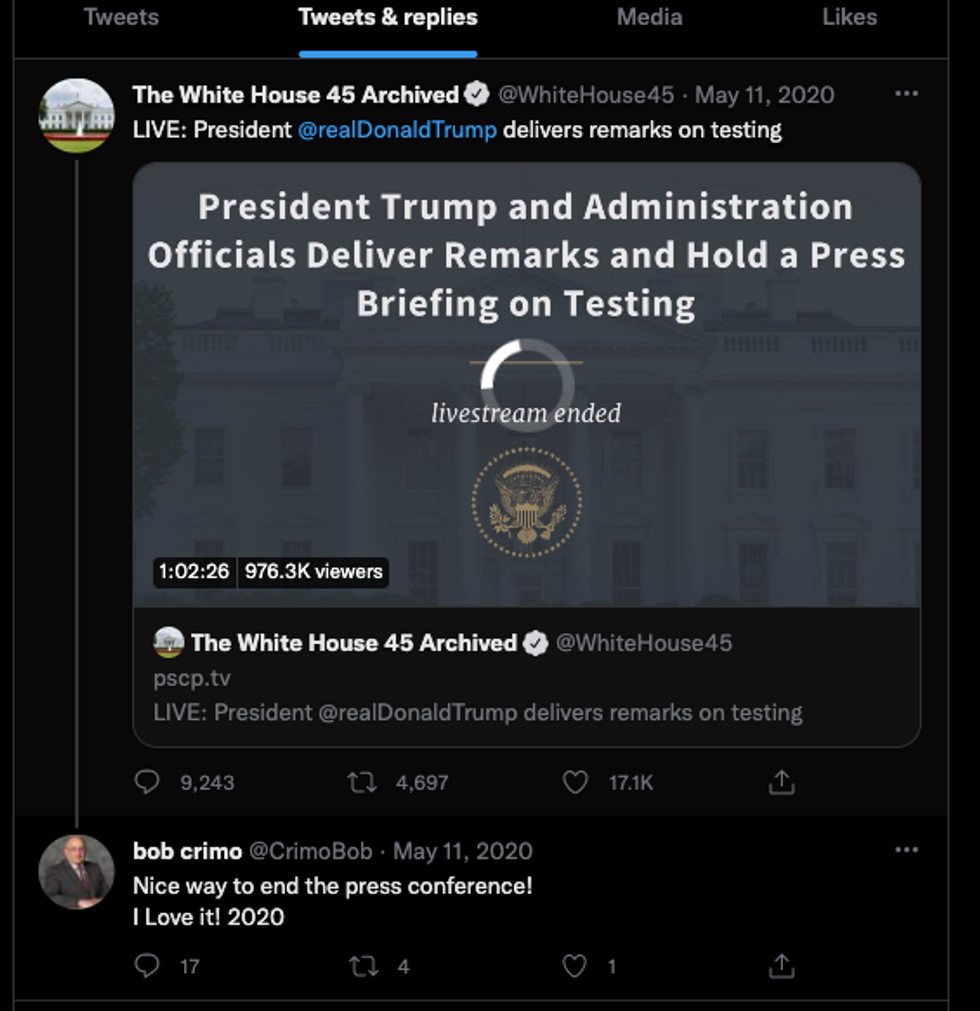 There is no indication that the younger Crimo held the same political leanings as his father. There is a photo of him standing in front of a Trump flag, however. 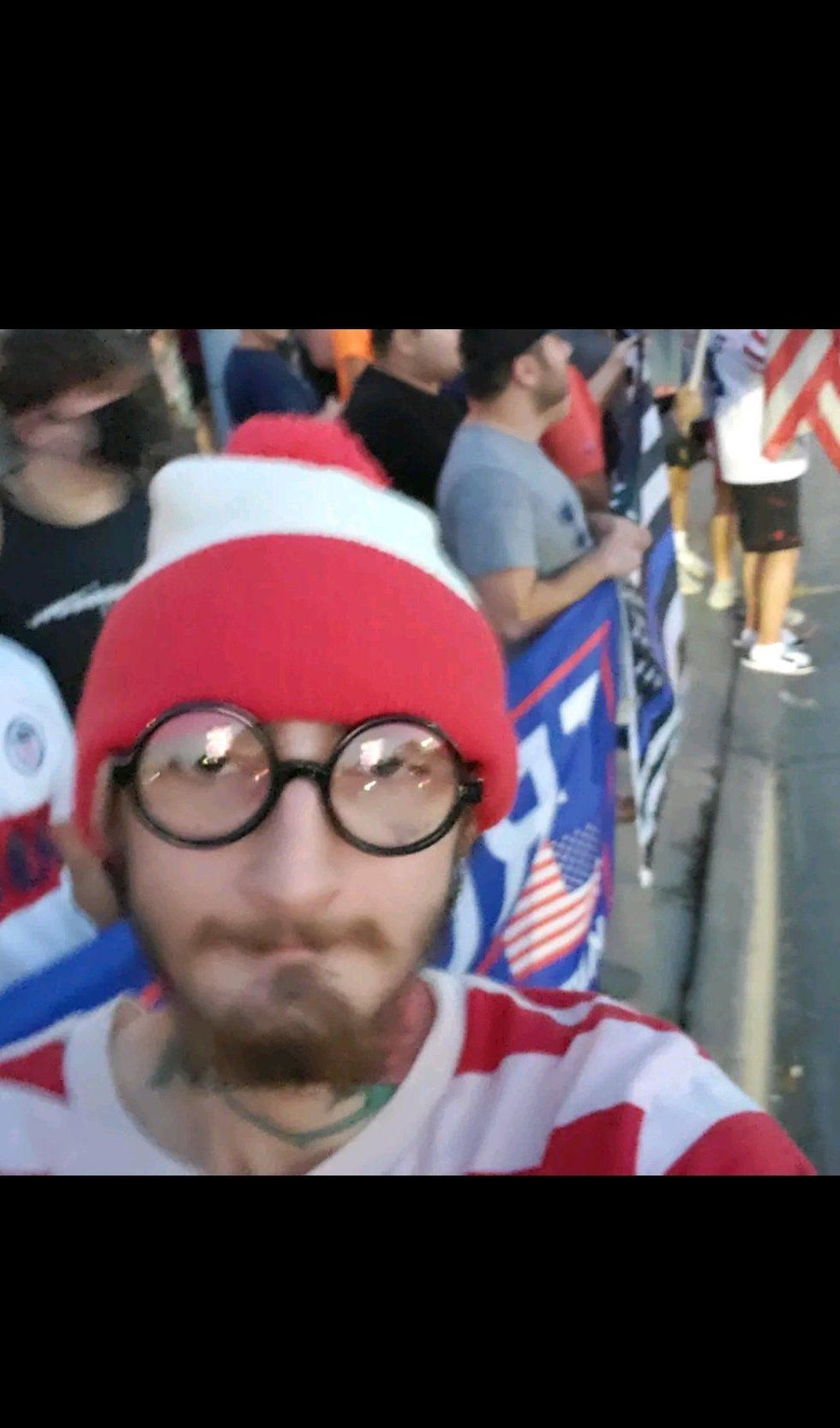 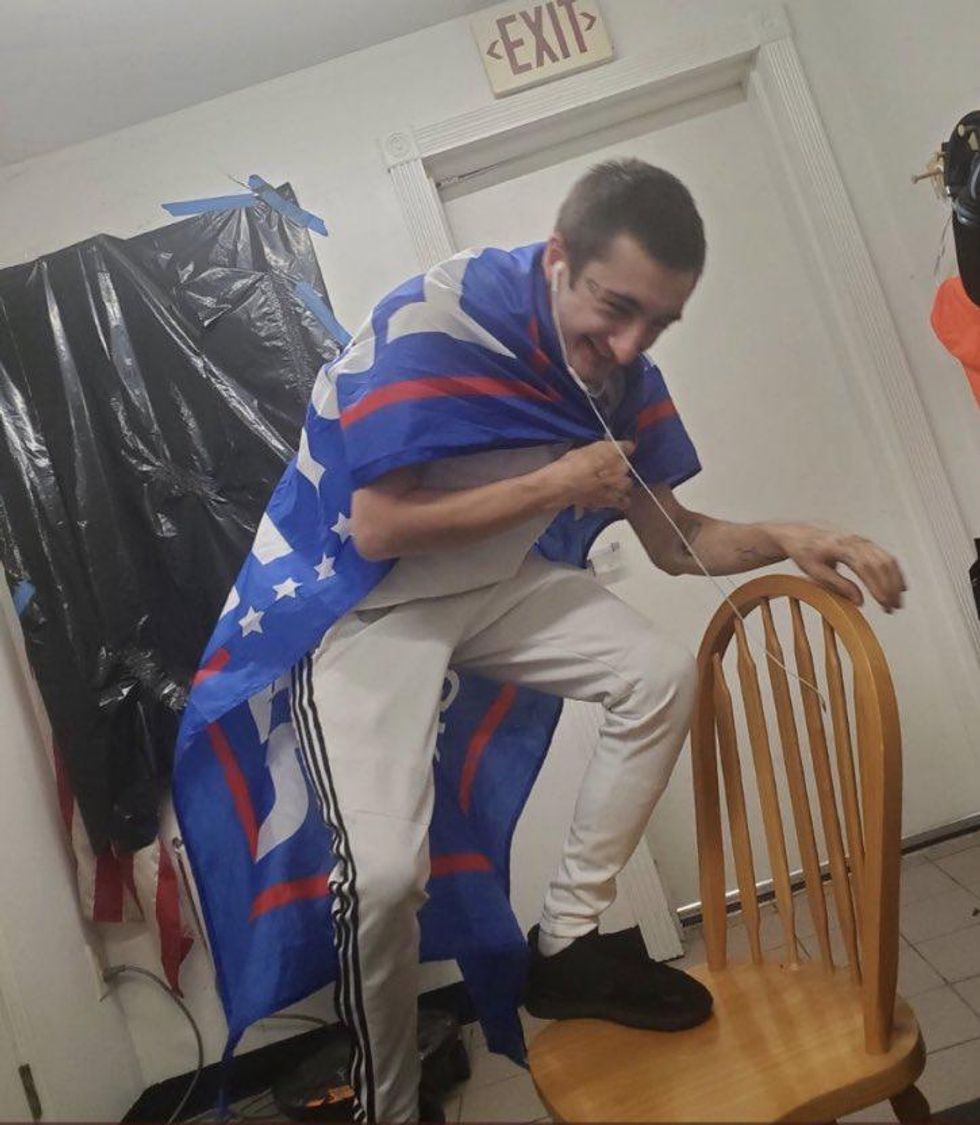 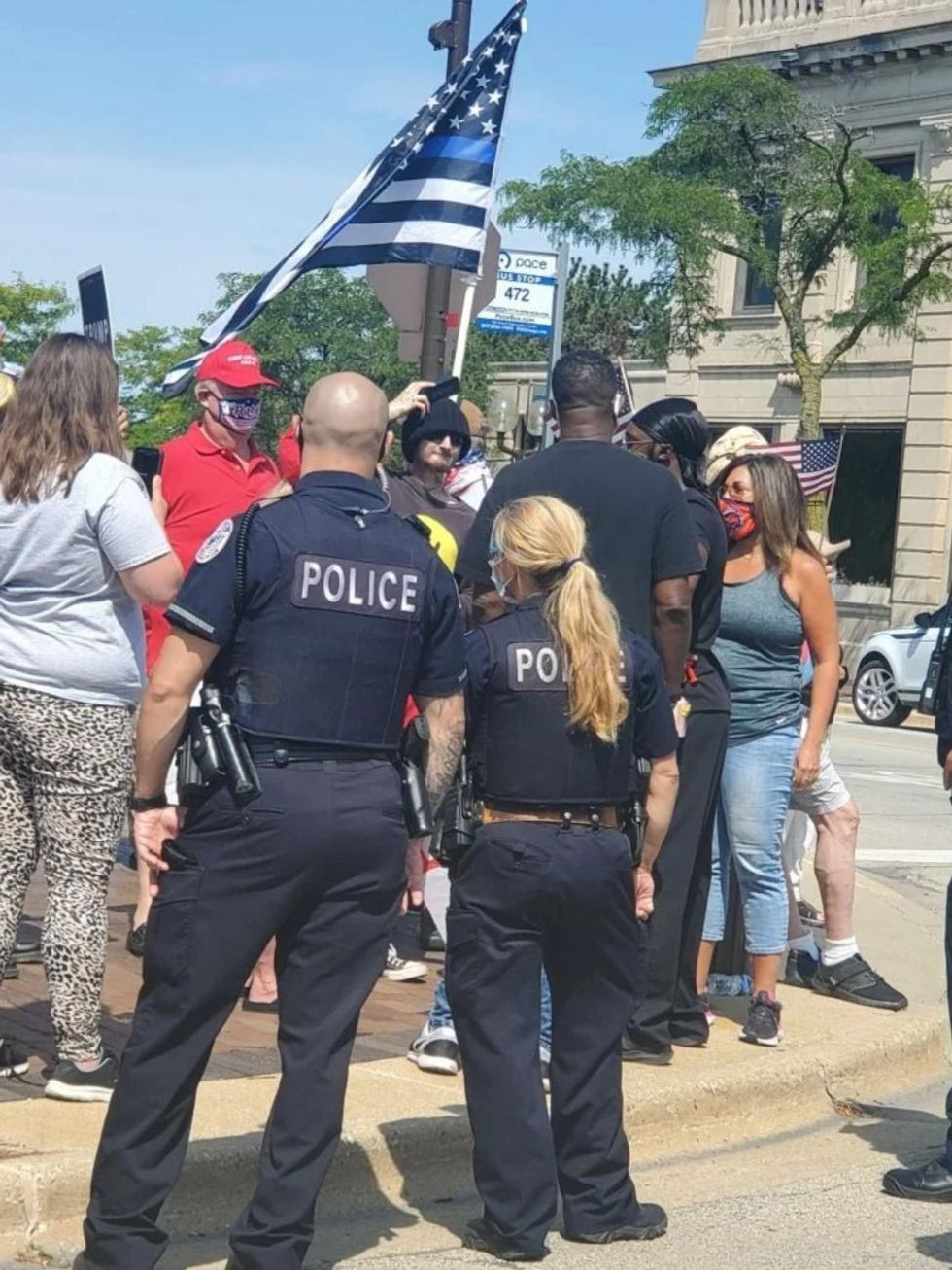 His videos have been removed from social media, but there are some screen captures of the cartoon posted showing a shooting. His other songs that he has posted include "I Am The Storm" and "Brainwashed."

\u201cThe suspect in the Highland Park shooting, Robert Crimo III, posted multiple disturbing videos on YouTube with violent imagery.\n\n"Like a sleepwalker unable to stop and think, my actions will be valiant. And my thought is unnecessary. I know what I have to do."\u201d
— steven monacelli (@steven monacelli) 1656974098

\u201cHighland Park shooter Robert Crimo, aka "Awake the Rapper" recently put out an EP called Brainwashed featuring what looks like an armed elf and a song called "I Am the Storm." So it's not like it wasn't entirely a surprise.\u201d
— Mike Rothschild (@Mike Rothschild) 1656974142