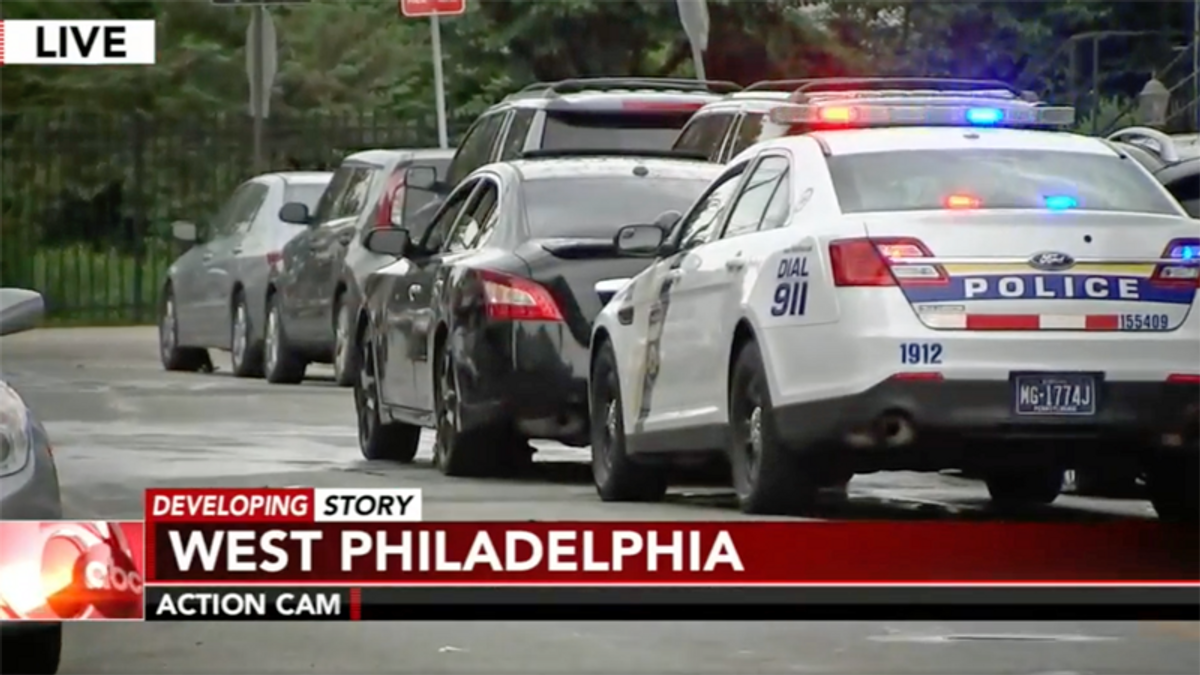 Police responded to a call of shots fired and found the victims, who were transported to an area hospital.

Philadelphia Police Commissioner Danielle Outlaw noted that it wasn't the only shooting on Saturday.

"In 3 separate shootings, there have been a total of 5 victims - 2 of whom have been killed, with the other 3 victims in stable condition. One of these gunshot victims is a 3-year-old child," Outlaw noted. "Every act of gun violence is tragic. However, it is especially disturbing and sickening when the victims are among our most vulnerable. We should never tolerate violence against our children, as all of us - not just the police - are charged with the responsibility to keep them safe from danger and harm."