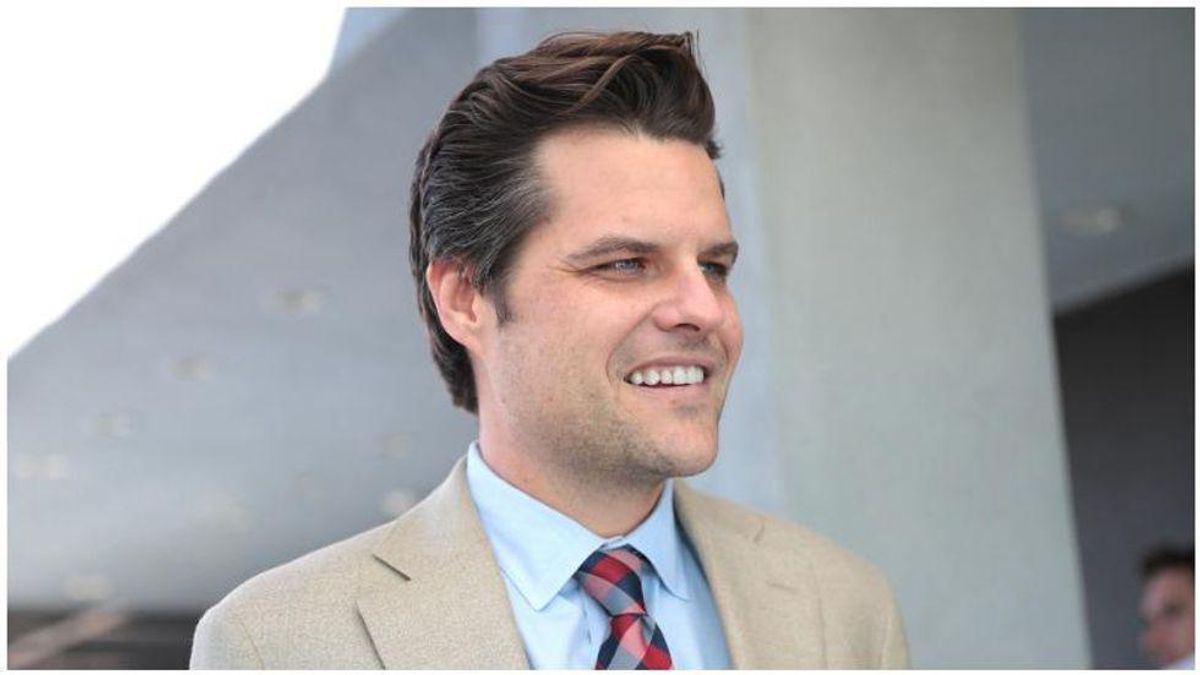 Gomez reported Rep. Lauren Boebert (R-CO), "was supposed to speak at this event this afternoon but she's nowhere to be found. Organizer won't answer questions about if she's still speaking and just pulled a candidate from a different congressional district on stage to fill the time."

When Gaetz took the stage, he reportedly addressed the allegations against him.