Woman who partied with Matt Gaetz said there was money for sex — but she won't say with whom: report 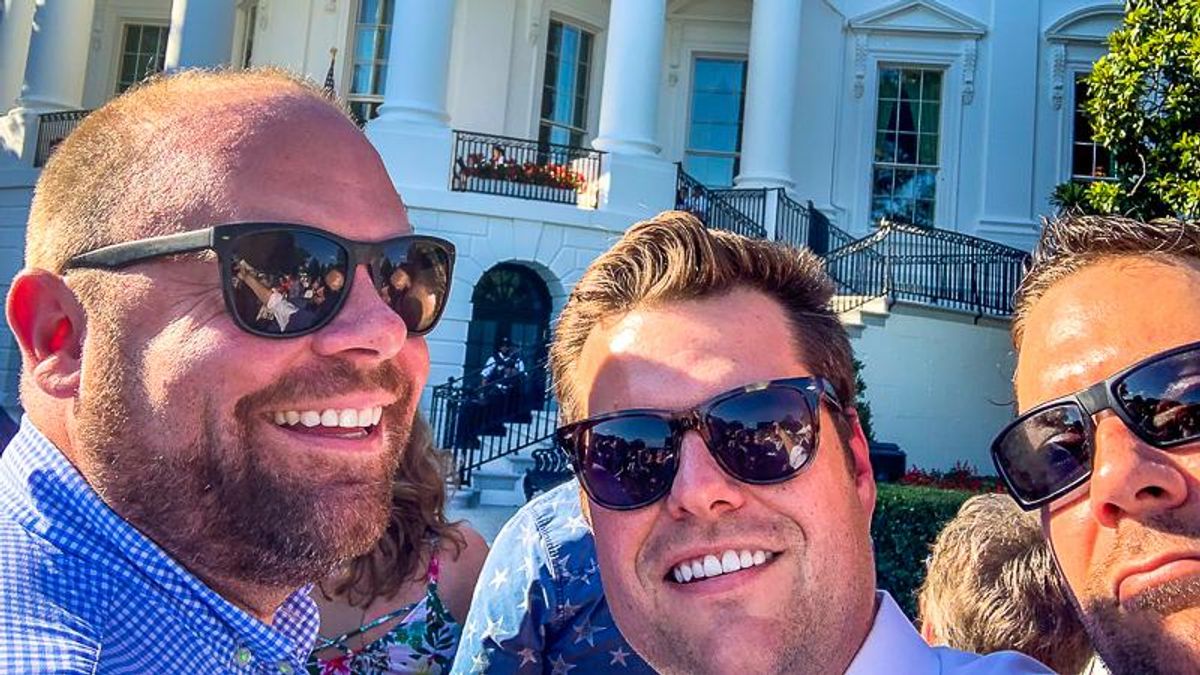 "The behavior of Gaetz and the other high-powered men at the events, and a pattern of digital payments that followed, will likely be items of interest to the Justice Department as part of its probe of Gaetz that includes allegations of sex trafficking and prostitution," said CNN.

There is one investigation into whether Gaetz brought an escort across state lines, and CNN reviewed the receipts from 2018 and 2019 for payments. There was one payment that covered "travel" according to the description.

One of the women who spoke to CNN said that Gaetz friend, Joel Greenberg gave the girls money. Some of the payments were for providing sex, said the report. "But [she] would not say whom she slept with." She said she never got money directly from Gaetz.

Other parties were small gatherings in hotel suites after drunken political functions.

"No one ever wants to stop partying, stop drinking, once you've had a few glasses of champagne in you," she told CNN.

Gaetz denies all allegations and said that the Bill Barr Justice Department twisted his generosity toward the girls.

See the full report at CNN.com.