WATCH: Florida lawmaker reveals fears Matt Gaetz may have tried to 'groom' her for prostitution 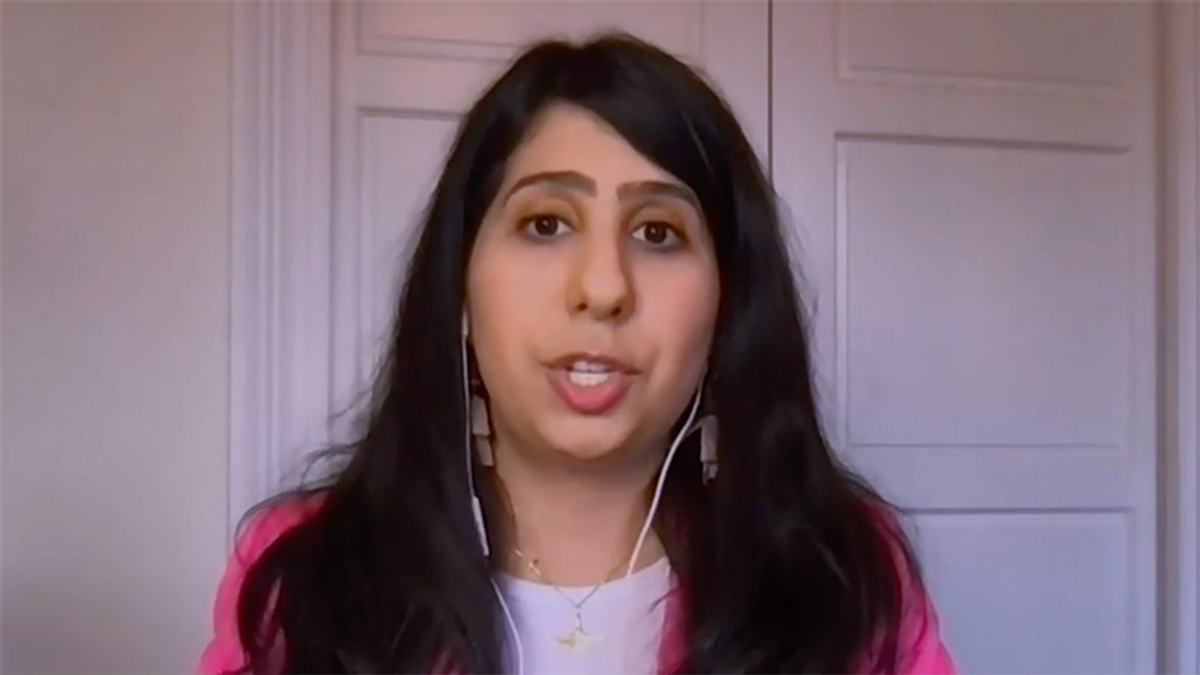 The salacious sex scandals swirling around and plaguing Rep. Matt Gaetz (F-FL) took another dark turn after a Florida legislator played a weird voicemail message she received in 2019.

Rep. Anna Eskamani played the recording sent by Joel Greenberg, the Florida Republican who is facing dozens of criminal charges, including sex trafficking. Gaetz is with Greenberg and made an appearance.

"And, uh, we were just chatting about you, and talking about your lovely qualities," Greenberg said.

Eskamani described the statement as "cringe-worthy."

"Do you worry, in light of what we have now learned about Matt Gaetz and Mr. Greenberg and what they were up to and things like allegations from CNN that Gaetz would show off pictures to fellow lawmakers of women -- nude women that he claimed he had slept with. 'It was a point of pride,' one of the sources said of Gaetz. And also that Mr. Greenberg was trafficking women and attempting to get them have sex with him and maybe the congressman for money. When you look back on it, do you worry they were trying to lure you into something alone those lines?" Reid asked. "The trafficking world lines?"

"I think it's a very valid question and a very valid concern," Eskamani replied. "These are signs of trying to groom people to do what you want them to do. And when I look back at my engagement Mr. Greenberg over the the past three, four years, I'd always try to keep a distance between us but there was a lot of pushy and corrosive behavior, attempting to make a conversation go in a more intimate direction than I would want to go and so there were definitely signs of that."

"And again, I think it is so important that women, especially women in politics, share their stories because unfortunately, for me, this is just another day of being a woman in politics," Eskamani said.