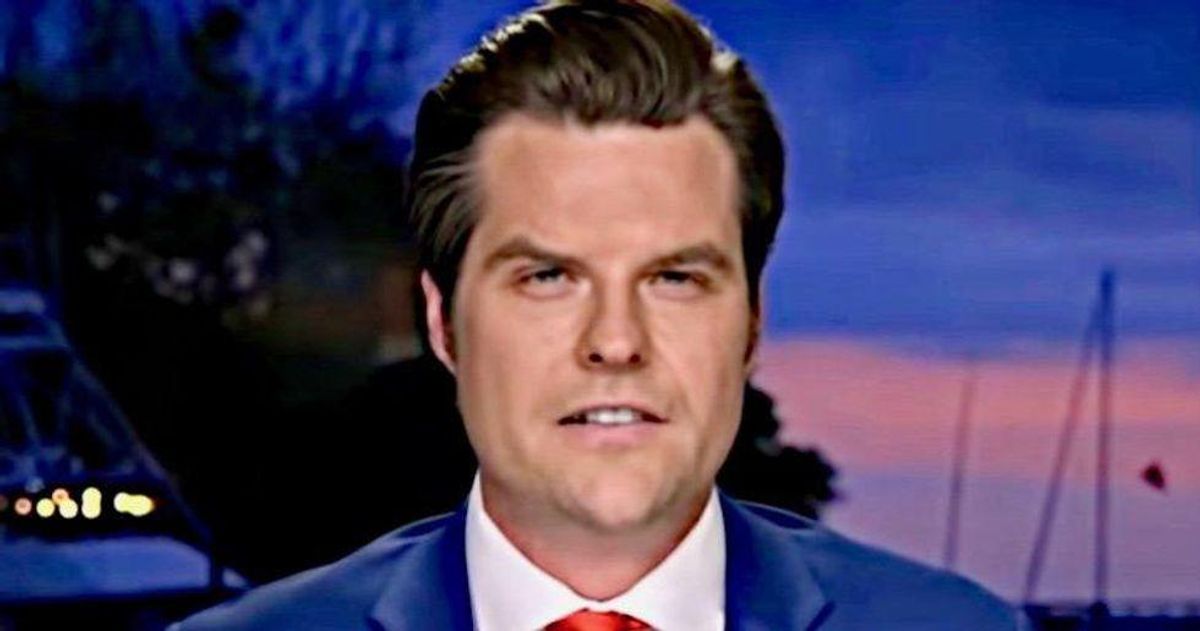 "I resent as an intellectual and as a Black person in America that we have taken the brunt of anti-intellectualism," Dr. Dyson said. "We have borne the brunt of being disloyal to this nation. And we have stood by to see mediocre mealy-mouthed snowflake white men who are incapable of taking critique, who are willing to dole out infamous are reputations of the humanity of the other and yet they call us snowflakes? They are the biggest flakes of snow to hit the Earth! They are incapable of criticism. They are incapable of tolerating difference. They're scared of, oh, my God, critical race theory is going to kill your mother. They are not critical, they have no race and don't understand theory. Yet they are allowed to wax eloquently about the means and limits of rationality in this country and they couldn't save themselves if the world depended on it."

He went on to express how tired he was of mediocre white men like this. Those who "take to their pulpits to excoriate women and trans people and bisexuals and Black folk and every other that ain't them. It is time that we in America take back in the country for certain. and to seize the reins of authority so that rhetorics of compassion, discourses of empathy and love in the most radical sense possible would prevail. And that means we read everything."

He explained that he reads right-wing things every day, "and I ain't no right-winger." He said he wants to understand what drove the rage that led to the attack on the U.S. Capitol. "But it doesn't make me full of rage."

Reading opposing views appears to threaten Fox News or Republicans and the only reason that could be behind it is they're afraid that the opposing view might expose their own lies.