Mayor Adams apologizes for calling white NYPD officers ‘crackers’ in 2019: ‘That was inappropriate’ 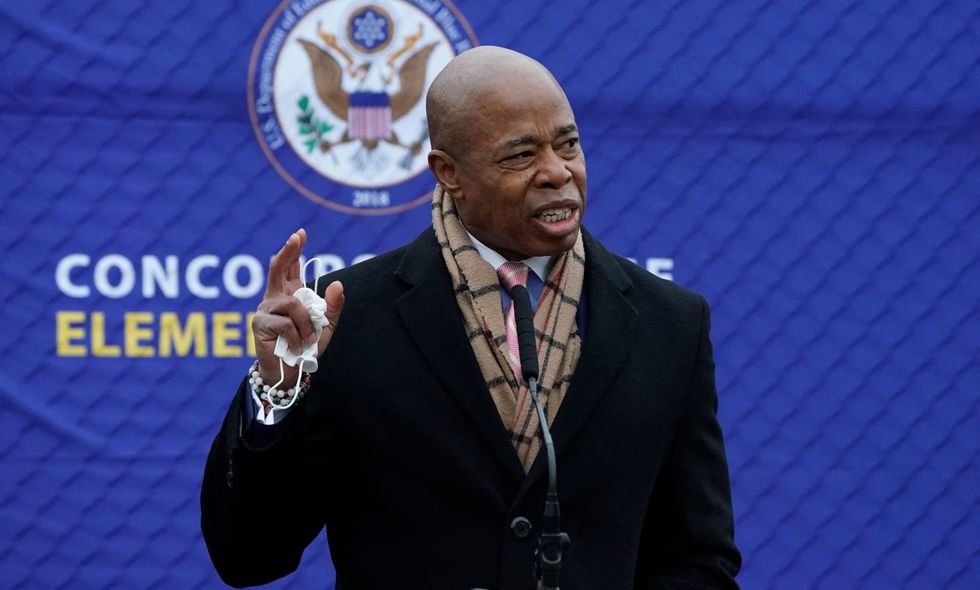 NEW YORK — Mayor Eric Adams bragged in 2019 about being a better cop than his “cracker” colleagues in the NYPD, the Daily News has learned. Adams, who was at the time gearing up to launch his campaign for mayor, went on the racially charged diatribe while at a private event in Harlem on Dec. 13, 2019, a video exclusively obtained by The News shows. “Every day in the Police Department, I kicked those crackers’ a--,” Adams says in the video. “Man, I was unbelievable in the Police Department with 100 Blacks in Law Enforcement,” he continued, referring to a police advocacy group he co-founded in t...