Meghan Markle's tell-all interview with Oprah could be 'very damaging' to the royal family: source 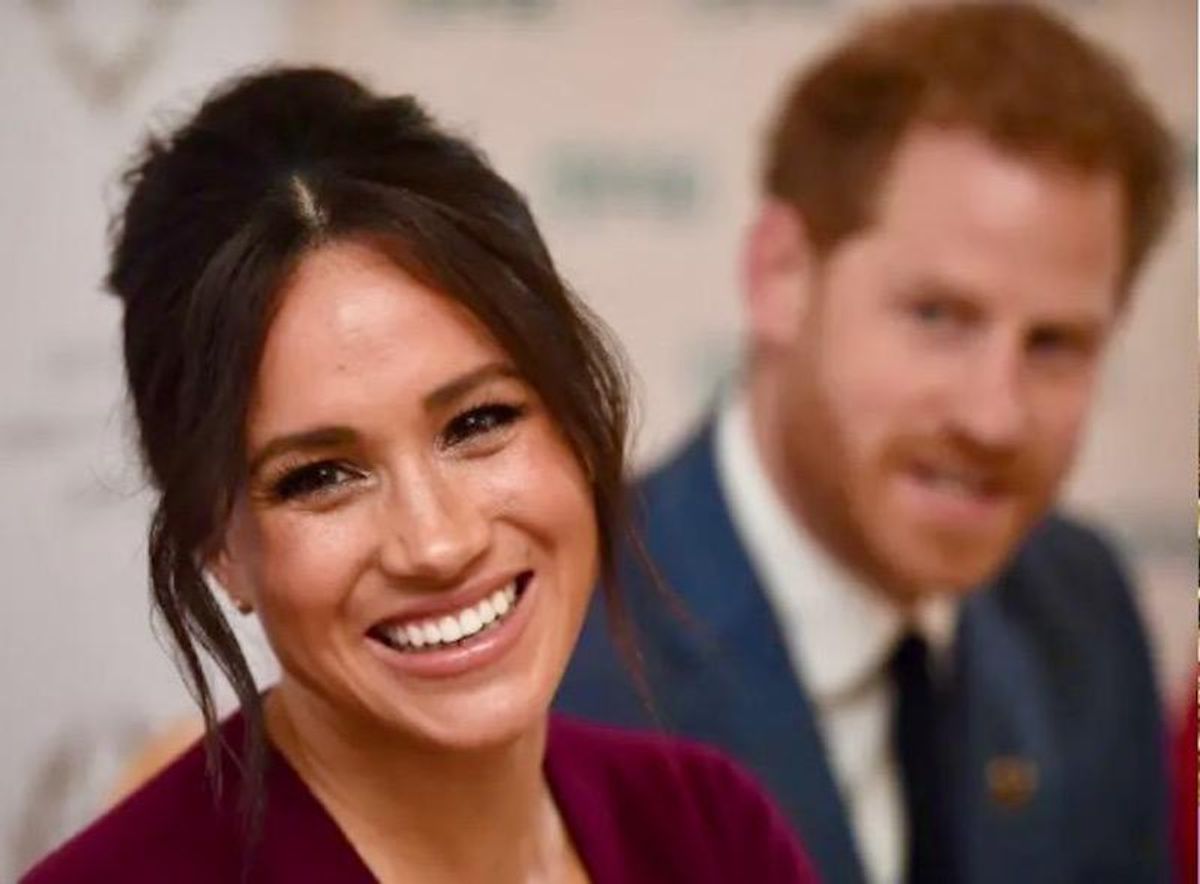 On Tuesday, Newsweek reported that a friend of former Duchess Meghan Markle believes an upcoming tell-all interview could be "very damaging" to the British monarchy.

"Oprah Winfrey has landed Meghan's first sit-down chat since stepping back from royal duties. The 90-minute prime-time special will also feature a segment with Prince Harry," reported Jack Royston. "CBS said in a statement the conversation with Meghan will cover 'everything from stepping into life as a Royal, marriage, motherhood, philanthropic work to how she is handling life under intense public pressure.'"

The suggestion comes from Tom Bradby, a friend of Meghan, Harry, and his brother William.

Harry and Meghan's union was treated with suspicion by the British press and hounded by tabloids. Given she is a mixed-race American actress, she faced a heavy dose of racism from the media.

Last year, the two of them resigned their duties as senior royals and moved to America.