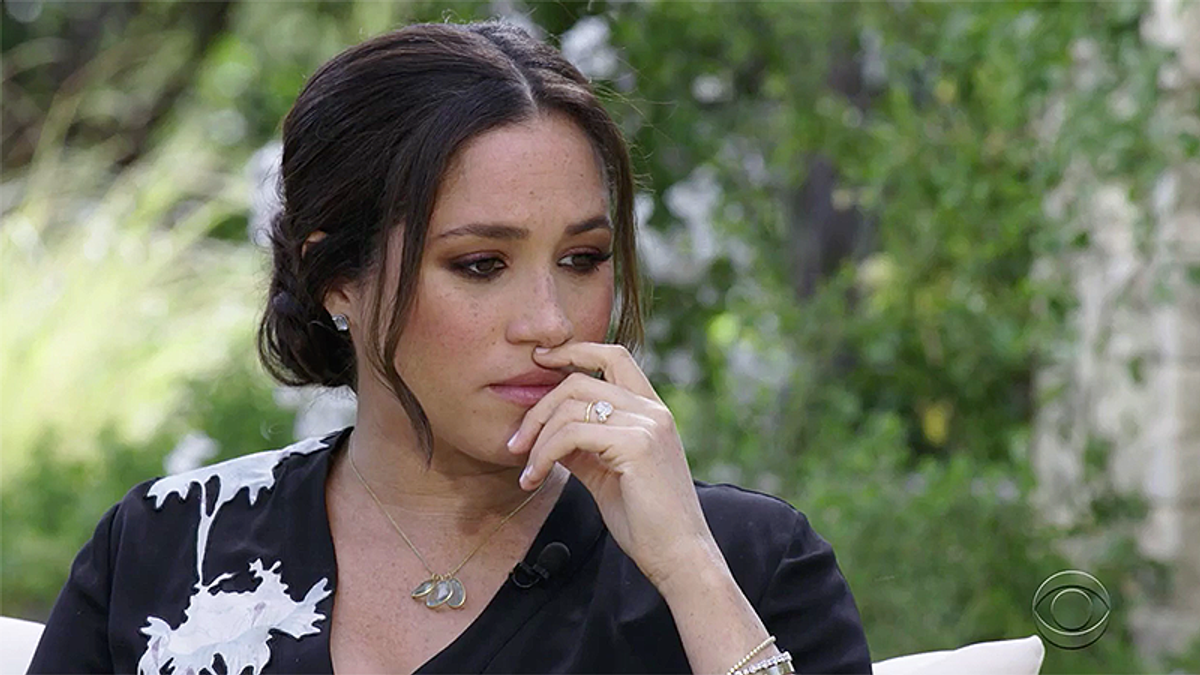 When Meghan went to the hierarchy of the institution and said that in her old job she was a member of the union and would be able to get help and be taken care of, she was told that she's not a paid employee.

She said that she felt guilty telling Harry and admitting she needed help because "he already carries the weight of the world on his shoulders."