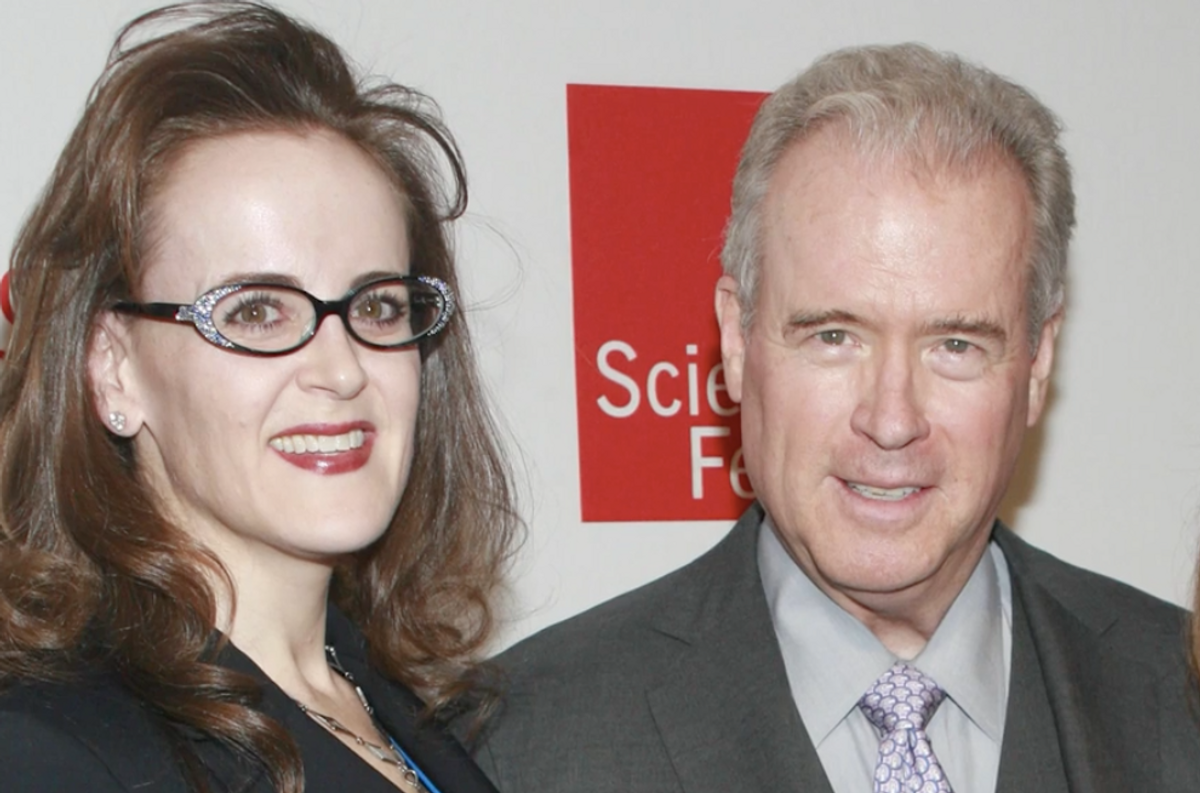 CNBC reported that a new 990 form filing revealed that the wealthy family funneled the hefty donation to their foundation that hasn't spent any money since Trump's first election.

"The Donors Trust takes the money it receives and funnels it to groups of their donors' choosing. It does not legally have to publicly disclose who is giving to their group or where specific financiers targeted their donations," said CNBC.

So, the Mercers gave the $20 million to Donors Trust and the Donors Trust can give funds to anyone without it being directly tied to the family.

Among the recent money given from Donors Trust include groups that pushed the "big lie" and false claims of election fraud after President Joe Biden defeated Trump in 2020. The group also gave 2019 donations to the VDARE Foundation, which the Southern Poverty Law Center labeled a hate group. Donors Trust is a 501(c)(3) organization that doesn't have to pay taxes to operate. Specifics about who Donors Trust gave the money to won't be uncovered until later this year.

"Last year, outside of the donation to Donors Trust, the new 990 form shows that the only other contribution the foundation made was $9,000 to the American Association for Aerosol Research, a nonprofit that touts sponsors such as NASA and 3M," the report also explained.

The Mercers were funders behind the new social media site Parler, which welcomes those who have been removed by leading social media sites for violating the terms of service. It's a gathering place for white supremacists, neo-Nazis and other extremist groups.

"Robert Mercer, and his three daughters, Rebekah, Jennifer and Heather, are all directors of their family foundation. In the buildup to the election, CNBC reported that the Mercers had opted to distance themselves from Trump and Republican leadership after they were scrutinized for helping to bankroll the New York real estate magnate and reality TV star's successful run for president in 2016," the report recalled.

Trump has been shouting about voter fraud since 2016 when he claimed that he actually won the national popular vote because 3 million immigrants voted illegally in California. But when Trump appointed Kris Kobach to "find" the fraud, even he couldn't uncover any false votes, much less 3 million.

When 2020 came, Trump started spreading rumors of election fraud before the election even started. After losing to Biden, Trump pressed election officials in Arizona and Georgia demanding that they overturn the election. Trump allies in Arizona made the biggest effort to do so by hiring the Cyber Ninjas firm to have an "audit" where they investigated ballots for conspiracy theories pushed on social media.

Even former Trump Attorney General William Barr made it clear that there was no voter fraud, despite Trump's claims.

Democrats have pressed universal voting protections Republicans are passing in red states to make it even harder to cast a ballot in future elections. Typically moderate Senators Susan Collins (R-ME) and Lisa Murkowski (R-AK) announced that they refused to support the legislation.

Collins said specifically that she didn't see why the federal government should have a role in determining a state's election laws. The 1965 Voting Rights Act, advocated by Dr. Martin Luther King Jr. and other civil rights activists, was a federal law aimed at helping protect the right for all American to vote without burdensome barriers.