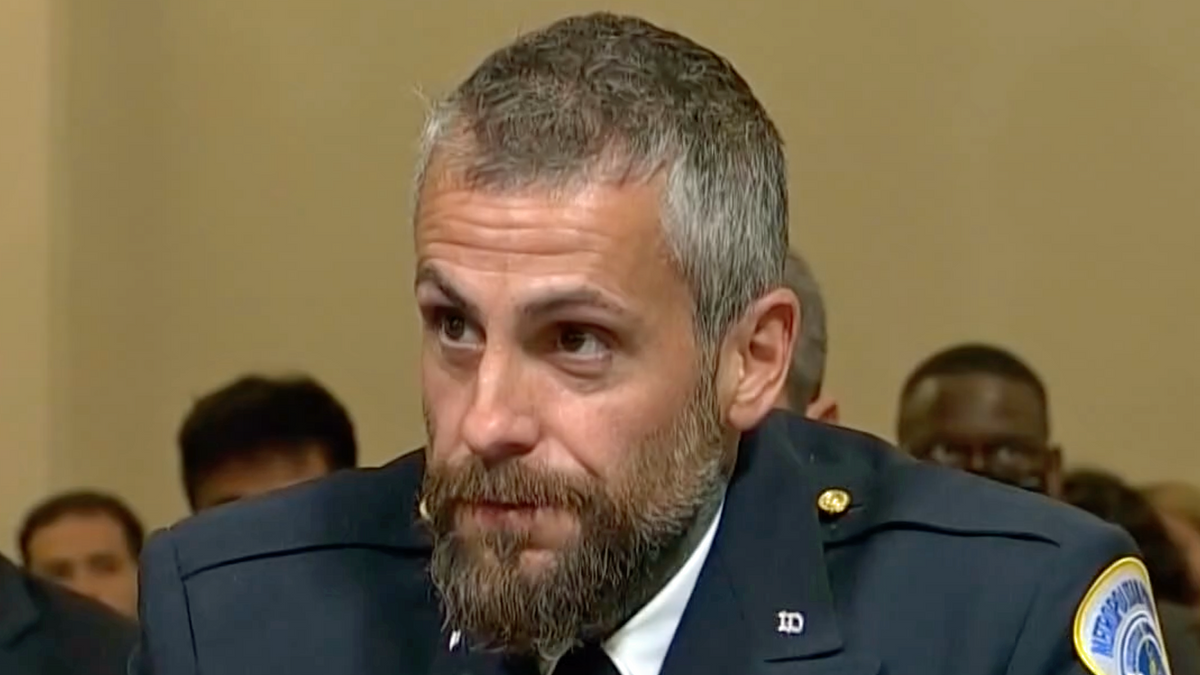 "Apparently in some nether regions of the internet it's being said that you, Officer Fanone, were mistaken for antifa and that's why you were nearly beaten to death that day and carried into the crowd," Raskin noted.

The conspiracy theory has been pushed by Newsmax personality Greg Kelly.

The tweet came seven minutes after Kelly noted Fanone was wearing his uniform when he responded to the Capitol, something the plainclothes officer had not done in a decade.

"Is there any way that you were mistaken for antifa?" Raskin asked Fanone.

"Well, I was in full uniform. I was -- like I said, wearing my uniform shirt adorned with the Metropolitan Police Department's patch," he explained. "I had my badge on until someone ripped it off my chest. I do not believe I was mistaken for a member of antifa."

Kelly later tweeted: "None of these cops can be trusted with weapons. Resign."