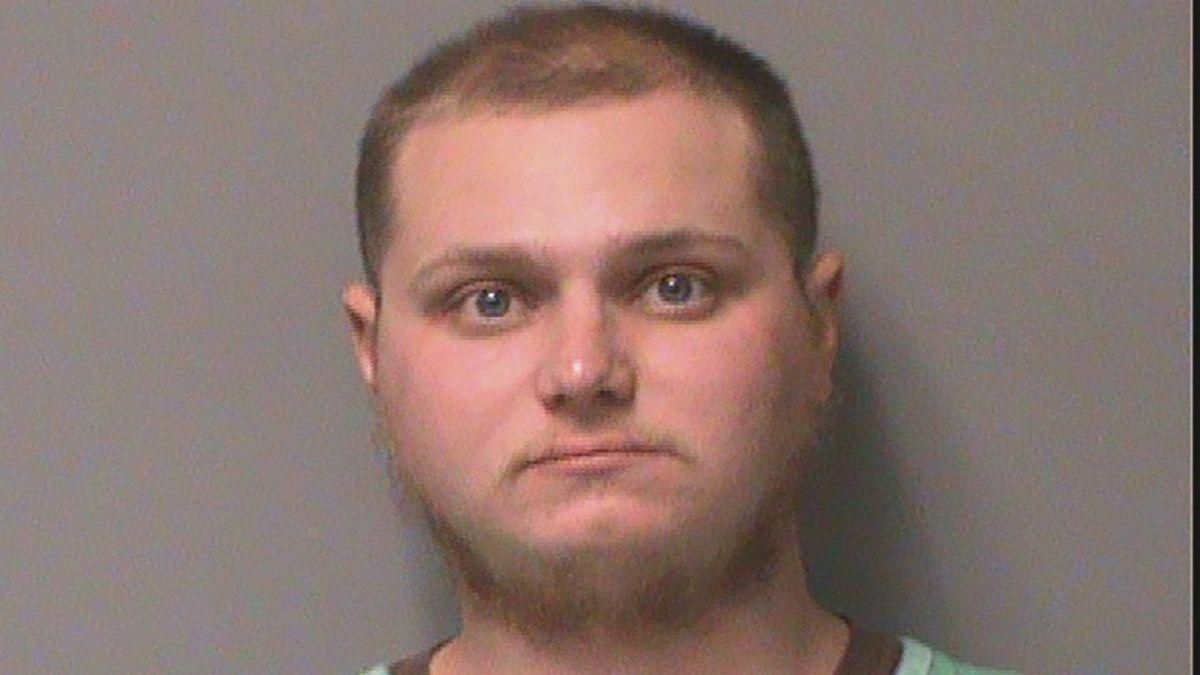 "McKinney was wearing body armor and heavily armed when he participated in a pro-Trump parade of slow-moving vehicles through Des Moines on Dec. 6," reports KCCI. "Police say he had a pistol, another firearm in his vehicle and was carrying two loaded magazines."

Witnesses say that the girls' car was surrounded by Trump supporters after they drove by and began taunting them. The car's driver put the vehicle in reverse to escape the Trump supporters and struck a pickup truck, at which point McKinney drew his weapon and started firing at them.

McKinney faces a maximum of 10 years in prison for both charges he's pleading guilty to, although in exchange prosecutors are dropping the more serious charge of attempted murder.