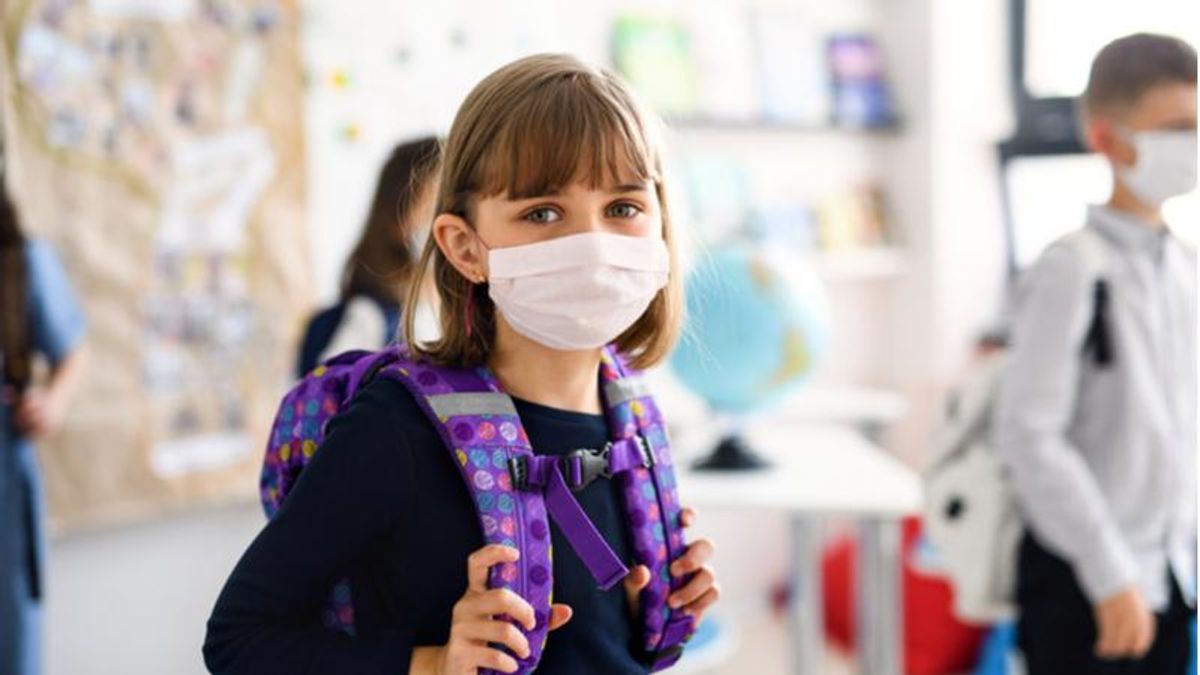 The vote came after a contentious three hours of public comment where the majority of attendees opposed mask mandates. But as Chalkbeat points out, Michigan Board of Education members' "passion for the issue does not match their authority."

The Board voted 6-2 along party lines to replace a proposed ban on mask mandates with a statement supporting local districts' "ability to make scientifically informed decisions including mask mandates."

Two other resolutions, one which would have discouraged schools from penalizing, segregating, or quarantining unvaccinated students, and the other which would have urged school districts to stop COVID testing, were also shot down.

Read the full report over at Chalkbeat Detroit.