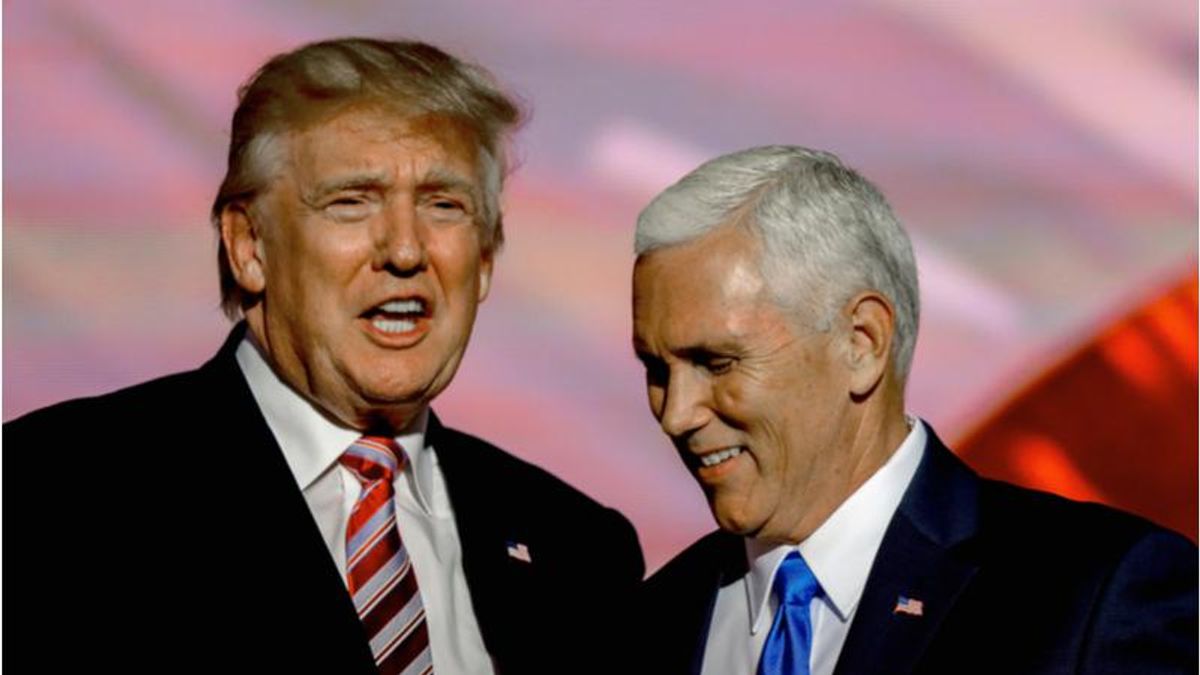 According to Troye, Pence never actually states the "clear implication" of his op-ed, instead, "he wallows in the vagaries of 'significant voting irregularities' and 'integrity,' surely knowing that the people who believe the Big Lie about the election will assume he's talking about how Hugo Chávez and Dominion conspired to overturn a landslide victory."

"Trying to understand what Pence must be thinking is like cleaning out a septic tank by hand. And it has to be done in the same way: bit by noxious bit," she writes.