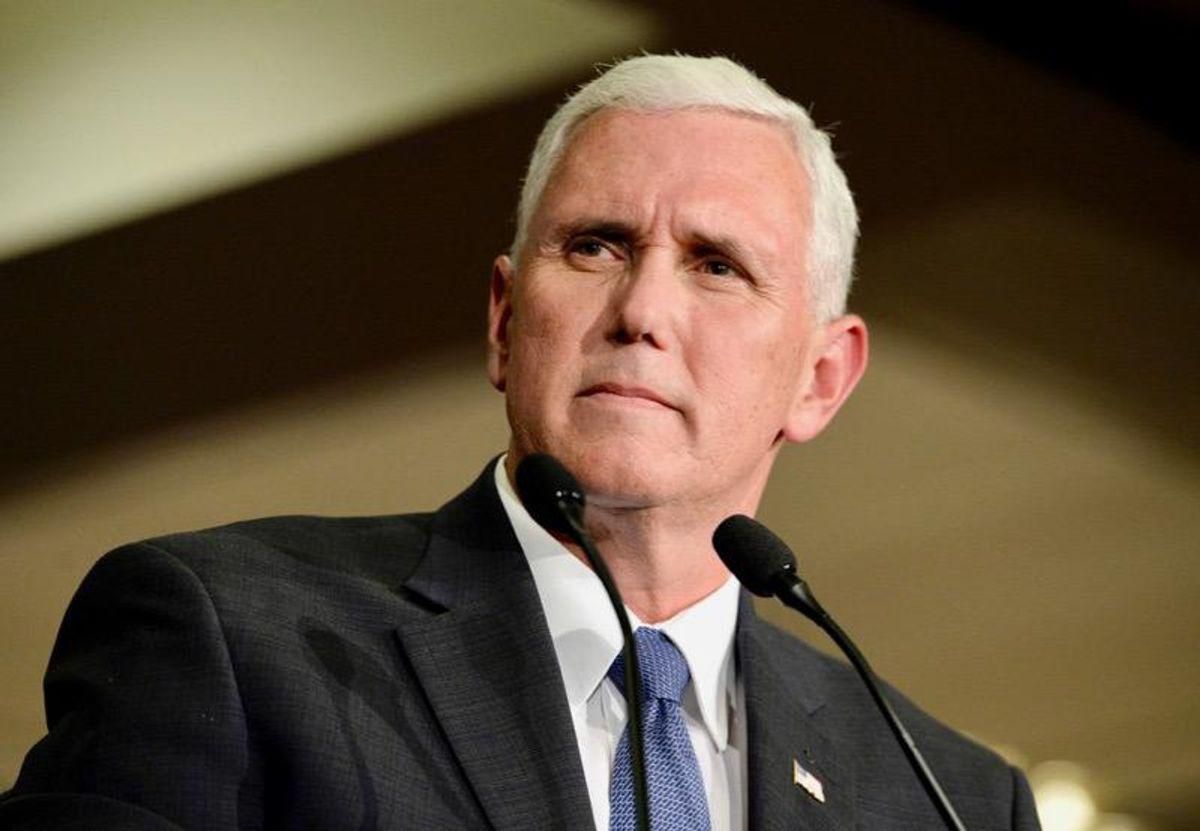 "At 4:08 p.m. on Jan. 6, as the rioters roamed the Capitol and after they had menacingly called out for Pelosi, D-Calif., and yelled for Pence to be hanged, the vice president was in a secure location, phoning Christopher Miller, the acting defense secretary, and demanding answers," said the report. "Pence's call to Miller lasted only a minute. Pence said the Capitol was not secure and he asked military leaders for a deadline for securing the building, according to the document. By this point it had already been two hours since the mob overwhelmed Capitol Police unprepared for an insurrection."

Former President Donald Trump had by this point fallen out with Pence, furious that he was unable to overturn the results of the 2020 election. Other reports indicated that Trump himself was reluctant to allow the National Guard to respond to the invasion.