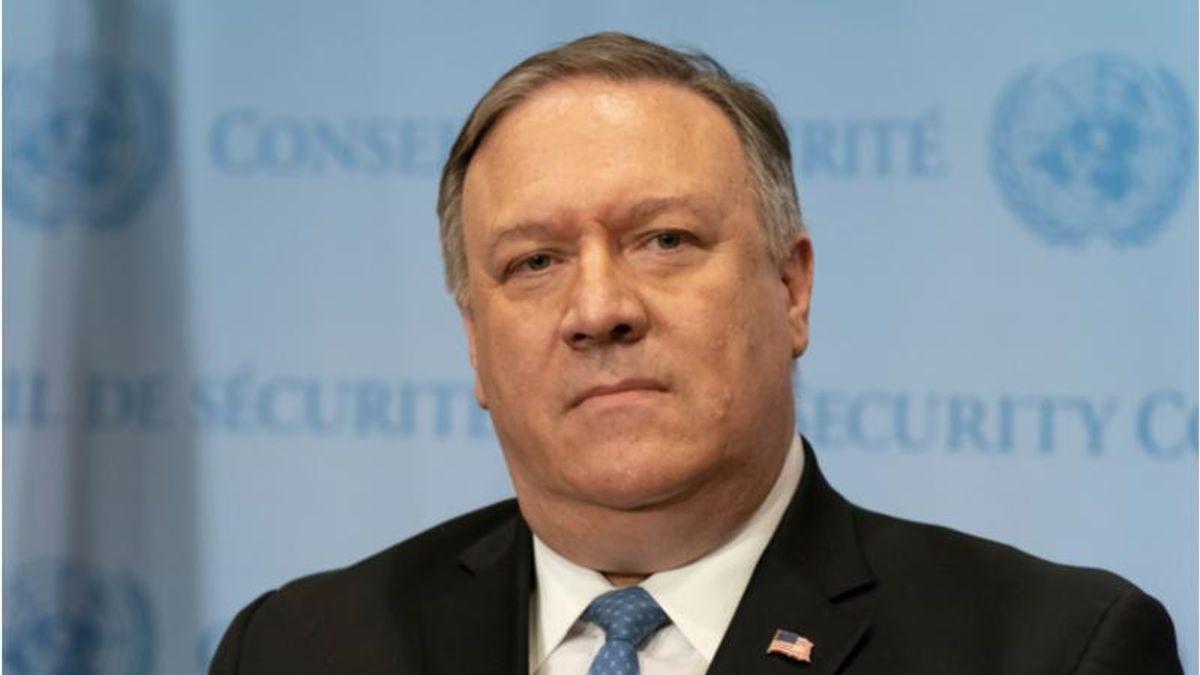 Speaking to investigators, Pompeo insisted the tasks were small and inconsequential, but the inspector general's office says the investigation said the ethics rules governing such interactions are clear and make no exception, regardless of how small the task is.